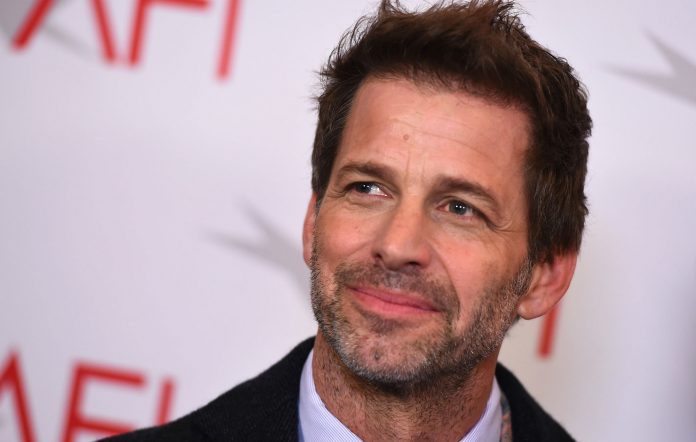 Zack Snyder has revealed the superheroes he would love to work with if he gets the chance to make a movie for him Wonderful Universe , Elektra in the main shot and Daredevil .

The director forged his career with projects adapted from comics like ‘300’ , ‘Guardians’ and soon the launch of ‘Justice League Snyder Cut’ in HBO Max.

Now, Snyder has revealed which comics wonder would love to work on for the big screen in a recent interview, highlighting a very specific interview: “I would choose ‘Elektra Lives Again’ . Do you know this Frank Miller comic ? It’s a graphic novel about Elektra . Daredevil has dreams where Elektra comes to life and it’s so cool and weird… it’s just beautiful. This is what I would do. Nobody cares, but that’s what I would do. ”

No doubt that Frank Miller’s graphic novels align very well with the aesthetics of Snyder’s work, and it wouldn’t be his first adaptation, so an adaptation of this particular graphic novel by the director makes sense.

Plus, that wouldn’t be crazy, since Marvel recently acquired the film rights to Daredevil from Netflix , adding characters from the series including Elektra in the MCU’s potential future .

Also, the character of Elektra could offer great appeal for a limited series that would fit in well with Marvel’s current focus on its indie content on Disney + –

On the other hand, the next wonder projects for television are the series of “Wandavision” and “Loki”, which will reach the Disney + platform soon.

See Also
Snyder not planning movies other than Justice League