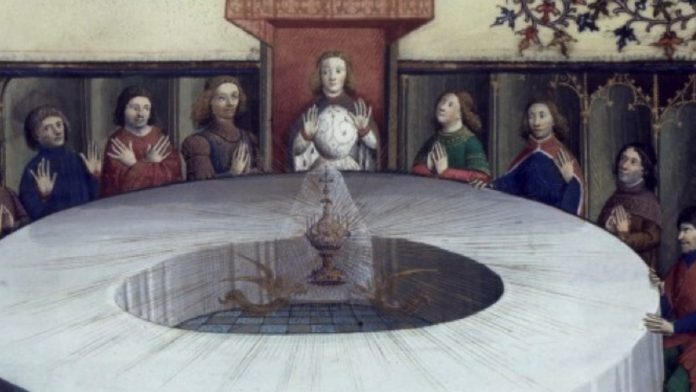 Zack Snyder, one of the important directors of Hollywood, announced that he wanted to shoot the movie of King Arthur, one of the legendary king of England. Snyder’s goal is to tell a faithful King Arthur story.

Although it is up to people to like or dislike the famous director Zack Snyder, who is especially known for his films in the DC expanded universe, his ability to bring great stories to the big screen and create a mythological atmosphere is undeniable.

Snyder announced that he now wants to shoot a movie of King Arthur, an important historical and mythological figure. Although the legend of the famous king has changed a little more in each period, Snyder stated that his goal was to make a true-to-life movie.

When you say faithful to the original?

King Arthur can be portrayed as one of the most difficult characters to tell a faithful story about. Because it is not even known whether this character, considered among the greatest kings of England, actually lived.

The origins of Arthur, who is believed to have lived before England was established as we know it, has been a matter of debate and new parts have been added to the story in almost every new era. So much so that the final version of the King Arthur stories has turned into a fantasy fiction novel rather than a historical narrative.

At some point, the story of King Arthur became a story about the kingdom called Camelot, round table knights, the wizard Merlin, and characters such as Sir Lancelot, and a Dungeons and Dragons party in search of the Holy Grail rather than a period narrative in history books.

One step beyond the idea

Asked about mythological narratives in a program he attended, Snyder said, “I am working on something, but we will see. I am thinking of a retelling in which the Arthurian mythological concept is retold – realistically, in a way true to its original. We will see. Maybe one day will come.” said.

However, at best we will have to wait a few years for this movie to be shot and released. It may also take Snyder quite a long time to find the capital needed for the production. Maybe we’ll see the movie on a platform like Netflix that doesn’t mind spending money on content.