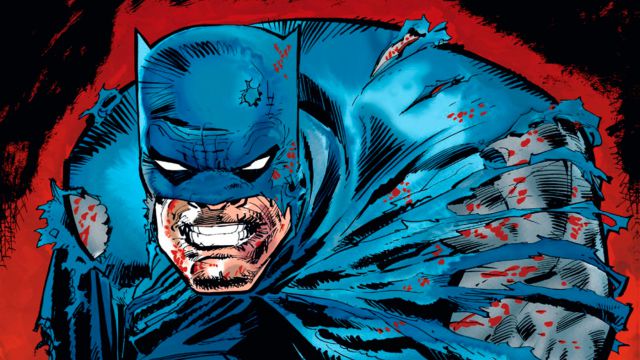 Zack Snyder: The film director dreams of adapting Frank Miller’s famous comic as he did with Watchmen in 2009 with a unique film and a new cast.Zack Snyder, the famous filmmaker responsible for films such as Watchmen, 300, Man of Steel or the most recent Army of the Dead, among many others, has admitted in a recent interview that he dreams of directing a film based directly on the comic The Return of the The Dark Knight Returns, Frank Miller’s iconic and celebrated graphic novel in which an elderly retired Batman faces off with Superman in a troubled society on Earth-31. He has acknowledged this in a Happy Sad Confused podcast (via Comicbook), adding that he would do it with a new cast for the Batman and Superman characters.

New cast for Batman and Superman

And it is that his Batman v Superman movie and even Zack Snyder’s Justice League are full of references and ideas taken from Frank Miller’s comic, although in no case does he adapt his story. Although his dream is to direct a true adaptation as a single film, in the style of Watchmen from 2009, also ruling out both Ben Affleck and Henry Cavill in the roles of Batman and Superman, respectively.

“I think it would be my own thing. I would do it 100% Watchmen style, with great image accuracy, really, I would do it for real. I don’t even think it was that expensive, to be honest. There is a dialogue that is incredible. The VO in that movie is Frank in his prime. All that ‘rain on my chest is a baptism’. I would like to use a whole new cast, having actors other than Ben Affleck or Henry Cavill playing Batman and Superman, “says Snyder.

So much so, that the interviewer suggests the name Clint Eastwood for the role of an older, grumpy Bruce Wayne: “Oh yeah! That’s the kind of man you need. Some grumpy guy, awesome. It’s hard to say who it would be right now, you would have to look around. I think he’s probably in his 50s, and I could play his 60s, early 60s. I think in the comic he’s over 50 years old, “talking about Bruce Wayne’s version of that comic.

“But even so, at that age you are too old to be fighting around there. I also love how big it is in the book. There’s a part where he tries to grab the gun and he can’t get his finger on the trigger because he’s so small. That’s great. You just have to find a big guy. Who is huge? ”, Concludes the filmmaker delving into the characteristic artistic design of The Dark Knight Returns, something that we have already seen adapted in one way or another in the last two Snyderverse films.

Netflix has released the trailer of the new Sherlock project