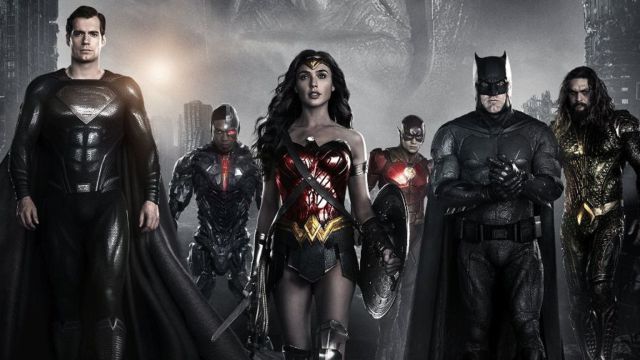 Fans have started a campaign on social networks for the studio to take up the universe created by the director of The Justice League.

After the premiere of Zack Snyder’s version of The Justice League, there have been many fans who have asked for the return of the universe created by this director. However, from WarnerMedia they do not seem for the work of doing it. At least that is clear from the interview that Ann Sarnoff, CEO of the company, gave Variety recently. Meanwhile, followers have demonstrated on social media with the hashtag #RestoreTheSnyderVerse. Now, Snyder himself has opined on the matter.

Does not depend on him

What some fans have expressed is their desire that Zack Snyder can continue to develop his vision throughout new film products. In an interview with Pop Culture Weekly, the filmmaker recalled that this does not depend on him. “I can wait for it,” he says, but “it’s not really my decision,” he recalls.

“I took this opportunity that the fans have given me and I would like to respect the commitment they have shown me, as well as honor my family and the work that all my friends have done to complete this version of the film. I’m really proud of her, ”he continues. “Warner and DC Films are still in command of their own world, that’s what they do. They have already said that for them the film version of The Justice League is canon. ” According to Snyder, he is very happy with the micro-universe that he has created. “I’ll let the fans decide how they want it to go.”