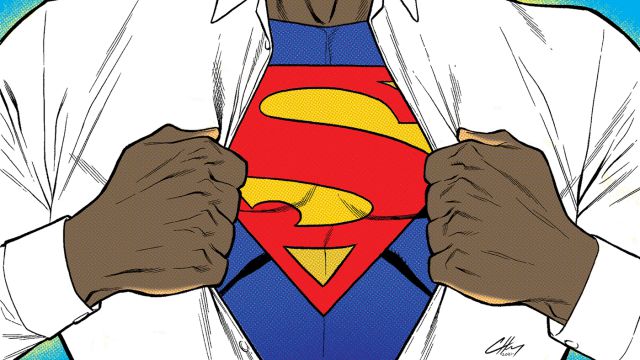 Zack Snyder: The famous filmmaker gives the go-ahead to Warner Bros. decision to bet on a new Man of Steel and recalls the great role of his own Superman.Recently there was one of the most striking news and that is causing the most opinions among fans of the superhero film genre with the intention of Warner Bros. and DC to bring a black Superman to the big screen, with the doubt still whether it would be Clark Kent, Calvin Ellis, or another original character. Be that as it may, Zack Snyder, responsible for the last Superman seen in the cinema by actor Henry Cavill, has given his opinion on the matter, giving the go-ahead to the idea, although not without remembering his own Superman, that of the Snyderverse.

“Henry Cavill is a great Superman”

Thus, and through a recent interview with the director with Radio Times (via Screen Rant), Snyder has praised the decision of Warner Bros. along with J.J. Abrams to bet on a black Superman and give a new twist to the typical stories of the Man of Steel that we all know. “My feeling is that I love J.J., I love what he has done in the past,” acknowledges the director about the work of the filmmaker J.J. Abrams.

“I am interested in seeing what is going to happen. It’s a bold move, very good, and probably highly anticipated. But I love Henry Cavill as Superman. He is my Superman. I’m not really involved in any of the Warner Bros. decisions in any way, so I guess it’s up to me to wait and see what they do and how it comes out. But, at first glance, it seems interesting, “says the director of Man of Steel, Batman v Superman and the most recent version of Justice League with the so-called Snyder Cut.

Still, Snyder hasn’t missed an opportunity to praise “his his” Superman for his, Henry Cavill’s, the one he created alongside the actor for his called Snyderverse. “I think Henry is a great Superman. I have a lot of fun working with Henry, we worked hard in Man of Steel to make a modern Superman, in his relationship with society and the modern world ”, concludes Zack Snyder.