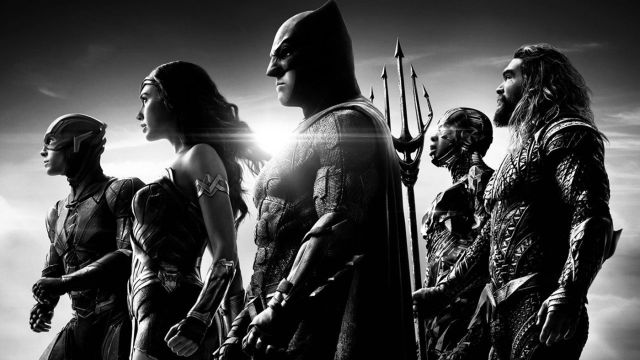 The filmmaker shares his ideas for possible sequels to his Zack Snyder’s Justice League with surprising revelations; Will we ever see them?

After the celebrated premiere of Zack Snyder’s Justice League on HBO, fans are already asking that the director continue with his so-called Snyderverse and complete his vision with the next two films originally planned as the closing of Man of Steel, Batman v. Superman and Justice League. So much so, that Zack Snyder himself has been explaining his vision of what his next two films would be like if they ever came true, something WarnerMedia doesn’t seem to be in for much of the job for. Be that as it may, Snyder has detailed to different media what we could expect from the next two installments of Justice League after the different open endings of the Snyder Cut.

To begin with, in the second installment of Justice League we would see the full development of the nightmare future with which the Snyder Cut closes and that was already advanced in Batman v Superman. Here we would see the team of survivors (Batman, Joker, Deathstroke, Cyborg, Mera and Flash) sending Flash to the past to warn Bruce through a Mother Box that they would find in a destroyed cathedral in Gotham, that is, the famous vision of Bruce in Batman v Superman. Before the mission, a kind of Last Supper would take place in which the surviving members of the Justice League would tell their stories, including that of the Joker murdering Robin. In this story Superman would be the great villain controlled by Darkseid.

The third part would take place after the Flash’s trip to the past and in which Batman would sacrifice himself; here the great battle between Darkseid and the Justice League would be seen. With the sacrifice of Batman, Batgirl would appear with Barbara Gordon with an important role until the son of Superman and Lois, who has no powers, would assume the mantle of Batman again. In this film, Superman would be the main protagonist on his path of renown, with Wonder Woman as queen of Themyscira and Aquaman as king of the Atlanteans. With such an important role as Superman, Snyder believes that this third part could be considered a Man of Steel 2, thus closing the main arc of his vision of DC superheroes.

Mass Effect Legendary Edition Will Have Performance Modes on Consoles