Home Entertainment Zack Snyder “Is Ready” for Army of the Dead 2 and Wants... 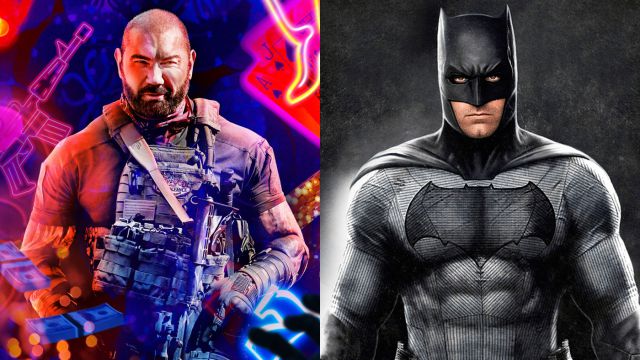 Zack Snyder: The famous director of Justice League or Watchmen, among other films, wants to continue with the superheroes of DC Comics in addition to expanding his zombie universe.Finally, and after months of waiting, Army of the Dead, the new film by Zack Snyder (Justice League, Watchmen or 300, among other films) is now available on Netflix, and along with it, a new universe of zombies in the form of prequels, one as a movie and one as an animated series. But beyond these plans already announced, now Zack Snyder himself has assured that he “is ready” to shoot the sequel. In addition, he has also admitted that he wishes to continue working with DC superheroes, characters that he loves without reservation.

This has been admitted in recent statements to the Entertainment Tonight medium, ensuring that both he and the film’s co-writer, Shay Hatten, “are ready” as long as there is interest in it: “If at any time there is a desire for more Army of the Dead, Shay and I know exactly where the story is going, so yeah, we’re ready, ”says the director.

If we take into account the great promotion of Netflix with its film, the numbers and reviews of the film and the universe that it intends to expand with prequels, it would not be strange to see an Army of the Dead sequel sooner rather than later. Then, the end of the film (without going into spoilers) invites you to do so. In this regard, actor Omari Hardwick has recently admitted that yes, there are talks about a possible sequel.

On the other hand, Zack Snyder himself has opened the door to a possible continuation of his work as a director of DC films after completing the original vision of him with Justice League, despite the refusal of Warner Bros. to continue with the stories of him. This has been assured in another interview that the Esquire medium collects.

“They fired me. And I do not want that. I love these characters. I love this universe. But you just have to read that article by Ann Sarnoff the day after the movie’s premiere where they practically said, ‘You got what you wanted. Now stop asking. ‘ Like I said, it’s not my decision. I love the characters. I invested a large part of my life in them. I would never say ‘no’ to making another DC movie, but we are talking about reality, ”concludes Snyder.

Crossroads Inn: Tavern Simulator Arrives in May for Xbox One