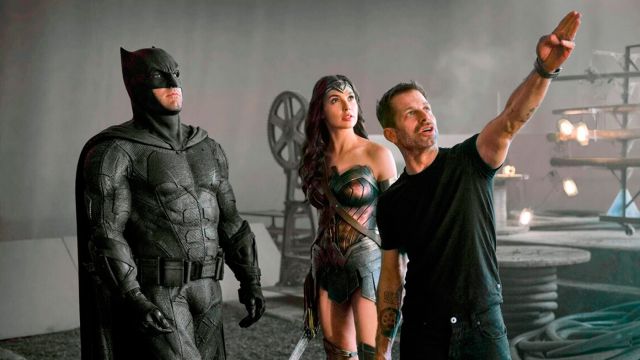 The famous filmmaker talks about the real reasons why he left the original Justice League movie after it was shot.

A few weeks after the already announced premiere of Zack Snyder’s Justice League on HBO Max, the director’s new version of the film that he left halfway, Zack Snyder himself has now revealed the reasons why he left the post-production of the film, leaving the project in the hands of Joss Whedon, director who made numerous reshoots and changes in the script. This is how the Cinema Blend medium collects it through Snyder’s own statements: “I had no energy to fight with the studio and fight for the film.”

Thus, the film director explains in more detail the difficult personal situation that he has already explained on other occasions: “He was fed up. It was clear to me that my family needed me more than all this shit. He needed to honor them and do what he could to heal the world. I had no energy to fight the studio and fight for the movie. Literally zero energy for that, ”explains Snyder.

“I really think that’s the main reason. I think there is a different world that I was staying in and trying. And I’m sure I could … because every movie is a fight, right? He was used to that, but he didn’t have the energy. There was no desire to fight. I had defeated everything that was happening in my life and I couldn’t, I didn’t care … that’s how it was, “concludes the director of Justice League.

So much so, that Snyder assures that Warner Bros. did not make things easy for him at that time, with which he made the decision to leave the project to attend to the difficult family situation that he lived at that time. Finally, and after four years and a fervent campaign on social networks by fans who asked for the original director’s cut, in a few weeks we will be able to enjoy that vision of Justice League by its original director.