Home Entertainment Zack Snyder discovers the actor who played the Green Lantern from the... 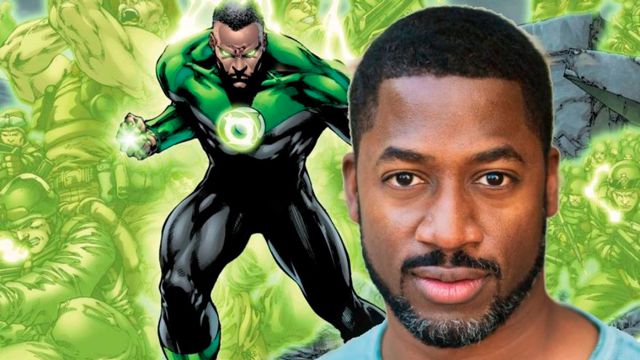 Zack Snyder: The director confirms the identity of the actor who was to play John Stewart in the original version of Justice League; new concept art.Justice Con recently took place, an online event in which several prominent names related to Zack Snyder’s Justice League have participated, including its chief executive officer, director Zack Snyder. And despite the fact that the film has been available on HBO for a month, there is much new information that is emerging from the Snyder Cut project and its rugged and long production. So much so, that Snyder himself, taking advantage of the event, has revealed which actor played the Green Lantern in his version of John Stewart and that we finally never saw in the film.

Thus, Snyder himself confirmed in Justice Con that John Stewart was played by the unknown actor Wayner T. Carr, an interpreter who has participated in the series Stupid Cupid and several supporting roles in different productions. In addition, the director assures that Carr came to Justice League thanks to a recommendation from Ray Fisher, Cyborg in the film.

In addition to confirming the identity of the actor, Snyder also shared a concept art of John Stewart as he would have appeared in the film, with a Green Lantern look very attached to the DC comics. “That concept art was based on the actor who did the scene for us, he was a guy named Wayne T. Carr. He’s an amazing actor and an incredibly kind gentleman,” states Snyder.

And it is that as we already knew, Snyder came to shoot the scene with a Green Lantern, but Warner Bros. forced the director to eliminate it for having his own plans for the character, finally including Martian Manhunter in the final cut: “Le I said there was a possibility that it wouldn’t be in the movie, since we were shooting it in my driveway and I’m not 100 percent sure I thought it was real. I was talking to him the other day and he was excited – he loved the movie and he was super excited about the reception it got, ”continues Snyder.