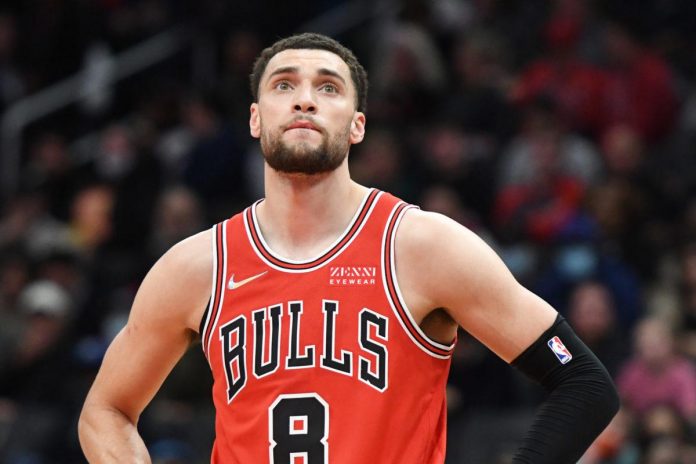 The last few years at the Chicago Bulls have been some of the best in Zach Lavin’s career. On the eve of the offseason, he is ready to continue this relationship.

ESPN reported Friday that the Bulls are ready to offer Lavin a five-year contract. More importantly, Lavigne is expected to accept this.

Over the past five years, Lavigne has averaged 24.4 points, 4.7 rebounds and 4.4 assists per game. But over the past three years, he has reached new heights in his career in almost all categories.

Bulls fans, of course, are happy that Lavigne is performing with them for several more years. The general NBA Fans Are Just Happy that the Los Angeles Lakers Can’t Get Him Now:

Zach Lavine has been in the All-Star Game in each of the last two seasons, averaging 25.8 points per game over those two seasons.

Lavigne has achieved a lot during his NBA career. He is a two-time slam dunk champion, a two-time All-Star contestant, and recently won a gold medal at the 2020 Tokyo Olympics.

Practically the only thing Lavigne didn’t do was win a playoff series. He eventually led the Bulls to the playoffs in 2022, but lost to the Milwaukee Bucks in five games.

But it’s clear that the Bulls want Lavigne to help them regain heights they haven’t seen in decades. Now he has five more years to live up to those expectations.