Home Celebrity Zac Efron did not sing at the HSM meeting and this was... 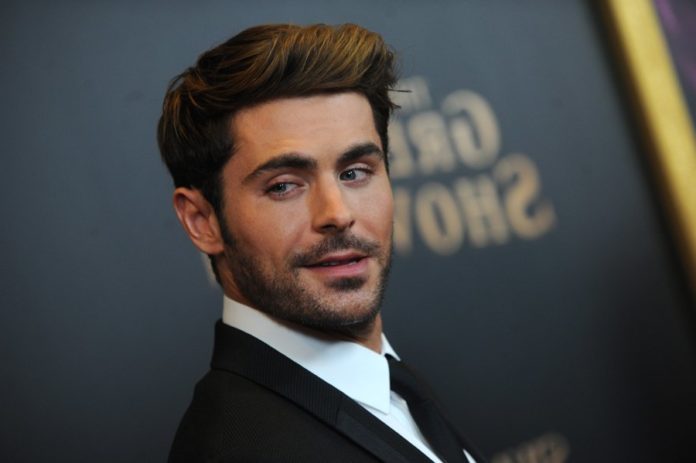 The reunion of the cast of High School Musical gave fans a slight disappointment.

The High School Musical cast reunion managed to arouse the excitement of all those who grew up watching these movies, either through the Disney signal or from their DVD player. Even though it was a virtual reunion, seeing the same actors perform some of the songs on that tape meant a lot to their fans, however, not everything went as expected.

High School Musical was one of the Disney films that managed to mark several generations, for that reason, many people still remember the films and the actors with great affection since they represent a happy part of their childhood. You probably know the lyrics of the songs and relive the feeling every time you find the film on television, that’s why, as part of the #disneysingalong initiative , the cast promised to meet and perform a song to give encouragement to everyone in quarantine.

Zac Efron is undoubtedly one of the favorites of this cast, so he surprised with his appearance on screen to present the musical number they had prepared for an HSM song, however, the disappointment came when we saw that Zac would not join his peers for interpretation.

As the screen showed Ashley Tisdale, Vanessa Hudgens, Lucas Gabreel, Corbin Bleu, and Monique Coleman performing the Wildcat anthem ‘We’re All in This Together,’ fans ‘ bewilderment was present, beginning to question where the protagonist of High School Musical tapes.

After waiting 12 years for a moment like this, fans of the Disney trilogy were eagerly waiting to hear the 6 main cast members, but since it was not possible, they did not hesitate to express their disappointment on the networks.

Although many could not hide their joy of reliving what High School Musical meant in their lives, most stated that Zac Efron could at least appear in the box with the rest of the actors, but why cry for something like that when you can laugh with memes in the face of disappointment.

RM’s style had a great influence on fashion in 2020