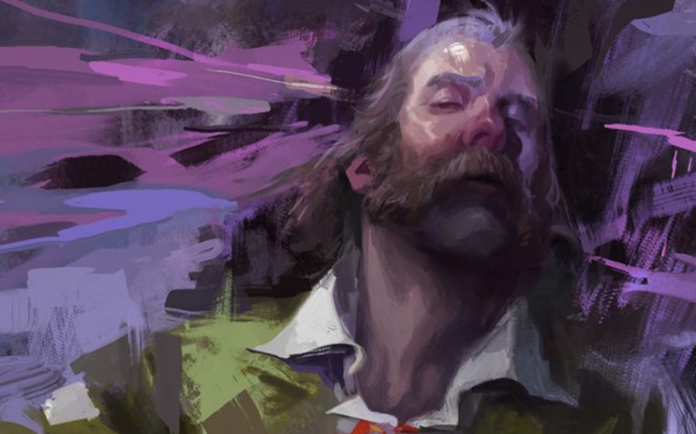 ZA/UM say that “Disco Elysium” remains a “collective effort” despite “forced” departures
It is reported that several developers who worked on Disco Elysium “involuntarily” left ZA/UM, but the company says that the development “is still a collective effort.”

On October 1, a message on Medium written by ZA/UM founder Martin Luiga claimed that several members of the core team left “involuntarily” at the end of 2021.

Luiga announced the “dissolution of the ZA/UM Cultural Association” and announced that the leading designer of Disco Elysium, Robert Kurwitz, writer Helen Hindpere and art director Alexander Rostov were fired.

“I, Martin Luiga, founding member and secretary of the ZA/UM Cultural Association, as well as the collector of most of the core team, hereby dissolve the ZA/UM Cultural Association (not to be confused with ZA/UM). companies, in connection with which I note that neither Kurvitz, nor Hindpere, nor Rostov have been working there since the end of last year and their departure from the company was forced,” Luiga wrote.

“Which may seem like bad news to the loving fans who are waiting for the continuation of “Disco”… The reason for the dissolution of the cultural organization is that it no longer represents the spirit on which it was founded.”

Today (October 3), ZA/UM studio representatives released a statement (via GamesRadar) stating that the development of Disco Elysium remains a “collective effort”. You can read the full statement below:

“Like any video game, the development of Disco Elysium has been and remains a collective effort in which the contribution of each team member is important and valued as part of a larger whole. We currently have no further comments, except that the ZA/UM creative team is still focused on developing our next project, and we are happy to share new news with you soon.” 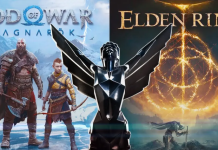 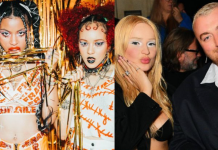 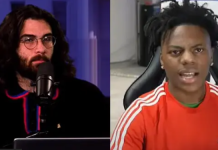 Missing Persona 3 Portable Features that the Remaster should Return