Home Entertainment Yuoni, Analysis. Do You Want To Play With Tsun? 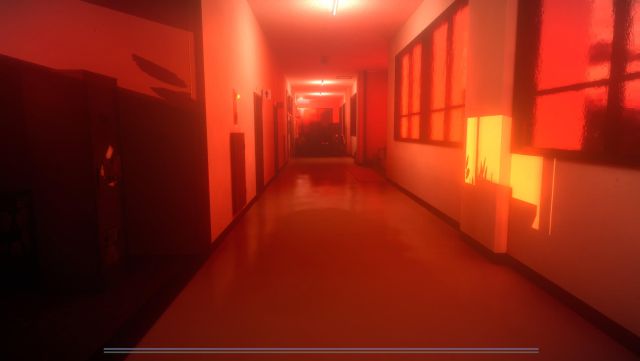 Yuoni: A doll, a bucket of water and the tormented spirit of a child who died waiting for his friends to come and see him. Do you dare to play with him? Asia has always been one of the cradles of terror. Especially when it comes to cinema: films like Shutter, Ringu, Ju-on: The Grudge or Audition often appear on numerous recommendation lists. Of course, the good work of oriental creatives in this popular theme has also been extended in video games for many years. From Sweet Home, the seed of Resident Evil, to other much more explicit titles such as Kuon or Project Zero, among others.

Asian legends and folklore boast a host of disturbing stories, the kind we like to know about, but which no one would want to experience on their own. And the title we are talking about today, Yuoni, focuses on the most famous of all: ghosts. It does so through a hybrid between walking simulator and survival horror that, far from betting on a relaxing trip, proposes playing cat and mouse with a tormented child who refuses to cross the threshold that separates the world from the living, from the of the dead.

The story of the game revolves around the death of Tsun, a boy who lost his life in a hospital bed while he was looking forward to some of his friends coming to see him. That moment never came, and without getting into too many spoilers, let’s say the spirit of the kid is somewhat vengeful, even with those who had nothing to do with his tragic story. Over the years, urban legends spread among the youngest of the town, to the point that they created a game similar to the ritual we saw in the Corpse Party school.

Although they could have called it “hiding”, they prefer to explain the peculiar rules to us: we hide a doll, we do the same ourselves and then we go out in search of it with the intention of submerging the doll in a bucket of water. Of course, we must do it without anyone seeing us. It does not seem very complicated, if it were not because those who can see us are not people of this world, but ghostly projections born from the boy’s mind. If we succeed we are free, but if we lose the challenge we will be condemned to play with Tsun until eternity. Anyway, I’m sure it’s all a lie, but you already know how the most curious are when faced with these kinds of stories: they challenge us to play and we don’t hesitate for a second to raise the stakes.

Video made by drone on bowling alley has cinema quality

Did Vincent and Mia win the dance competition? Pulp fiction in...