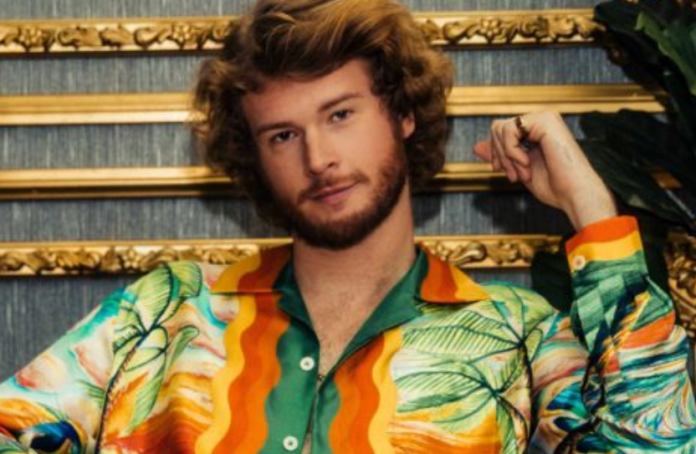 Dumb comedy rap is a lucrative business these days; just ask Yung Gravy. The Minnesota rapper’s biography already has platinum-certified hits (Mr. Clean 2016), SoundCloud hits (1 Thot 2 Thot Red Thot Blue Thot 2017) and a TikTok hit in the form of Betty’s song, which is currently climbing the Billboard Hot. 100 in the US. Gravey — real name Matthew Raymond Haury — has been positioning himself here for a long time, but hopes, perhaps, for a long time.

This feeling continues in his third solo album “Marvellous”, which, in truth, is not like that at all. Instead of inspired and innovative samples of old soul and jazz, Yung Gravy is simply looking for ironic jokes and comedic appeal, similar to the Internet sensation Lil Dicky, creator of the popular TV show Dave. The album’s opening tracks “Isn’t It Marvellous” and “Mozzarella” exude the main elements of trap — sharp 808s, lyrical cliches – but even so they seem too useless, as the tracks rely too heavily on them to be completely enjoyable.

Dickie’s influence is felt in the comedic rhythm and the rhythm of Sauce flows everywhere. On “C’est La Vie” starring Rich Bryan and BBNO$, the accelerated flow and rude lyrics in the second verse of Gravy (“Then I need to go to a cooking lesson / train Gravy, choo-choo, on this ass”) are so synonymous with comedy rap that they can cause laughter, but in it there is nothing original.

When he really bypasses stereotypes, he masterfully turns them into earworms with overly animated vocals. “Smells Like Money” is a sample definition of the stunning rap hit of several generations, “Push It” Salt-N-Pepa, and mixes it with his internet trap sound for an innovative look at what a trap can be. It also has some of his funniest lines: “Making moves, had to go pay my compensation/Crimson whip with a blue tint, 50 thousand just my gear.”

But little in this record speaks to the longevity or integrity of Yung Gravy’s career. He’ll offer a few diamonds here and there, but you have to wade through too much rubble to catch a glimpse.