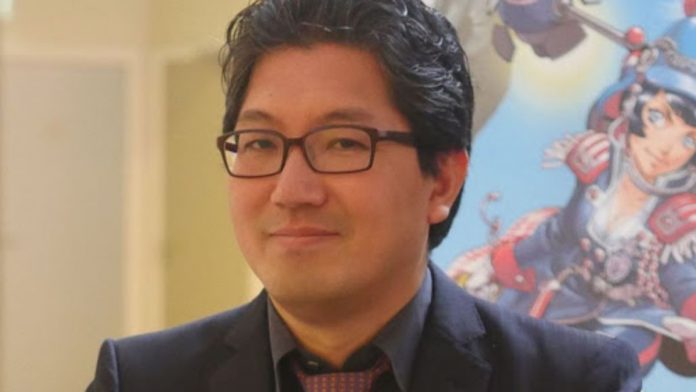 Yuji Naka: The co-creator of Sonic the Hedgehog and the recent Wonderworld Balan speaks out about their departure and leaves open a door for their retreat. We recently told you that Yuji Naka, co-creator of Sonic the Hedgehog and head of Balan Wonderworld, had made the decision to leave the ranks of Square Enix. Now we can tell you that it is official: Naka himself has confirmed it through his Twitter account. Through a brief message, the Japanese creative admits that his departure took place at the end of April.

“I retired from Square Enix at the end of April 2021. I can’t talk about the reasons for now, but I hope I can when the time comes,” he says. In addition, when assessing his future movements, he also leaves open a door to a possible withdrawal from the industry: “I am 55 years old, so I could retire.”

Yuji Naka: from Team Sonic to the controversial Balan Wonderworld

To speak of Yuji Naka is to speak, nothing more and nothing less, than the main person in charge of both Team Sonic, and the first adventure in which we saw the hedgehog running at full speed through Green Hill Zone. He designed the original title, while Naoto Oshima, with whom he has worked on more than one occasion, was commissioned to create Sonic himself. Of course, Naka continued at the helm of the saga and shaped legends like Sonic the Hedgehog 2 and Sonic & Knuckles, as well as leaving his mark on works like NiGHTS into Dreams and Phantasy Star Online, among others.

After a long career, we recently received his latest work: Balan Wonderworld. A title that seems to have not met the expectations of the fans who expected it. In our analysis, the game obtained a rating of 5.5 out of 10. We said about it that it is “an attempt to return to those first platforms in three dimensions but without evolving and, at times, regressing. The most striking thing is the use of the costumes and even in this it becomes boring. A messy set of ideas that could have been much better. “

Resident Evil 8 Village | Comparison of graphics and FPS in...