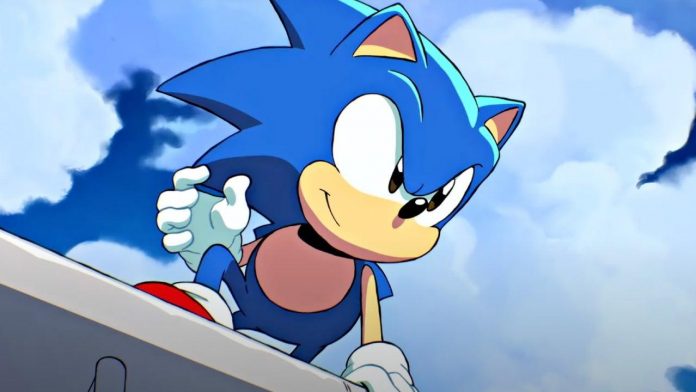 Update from June 23, 9:58 AM Pacific Time: Yuji Naka has somewhat retracted his claims that Michael Jackson is somehow connected to the music in Sonic 3. Despite long-standing rumors and seeming confirmation that Jackson is at least somewhat involved in the confusing the saga. Speaking about the soundtrack to Sonic 3, Naka explained that his tweets were “misunderstood.”

I feel that I am often misunderstood, perhaps because I don’t speak English and use a translation tool. Apologize.

“I feel that I am often misunderstood, probably because I don’t speak English and use a translation tool. Sorry,” writes Naka.

This is related to an earlier tweet where Naka apparently links Sonic 3 music to Michael Jackson via Sega’s Twitter tribute to the pop star. We just need to return this rumor to the vaults of the greatest untold stories of gaming history.

Original story: Former Sega programmer Yuji Naka seems to have confirmed that Michael Jackson did work on the original soundtrack for Sonic the Hedgehog 3, which may explain why it is no longer used in new re-releases of the game.

On Twitter, Yuji Naka reacted to the fact that the soundtrack to the game Sonic 3 in the collection Sonic Origins has been changed. Then he continued: “My God, the music for Sonic 3 has changed, even though Sega Official uses Michael Jackson’s music.”

Naga then clarifies that he is referring to the Sega TikTok video where the company uses the star’s song to celebrate Sonic’s 31st birthday. However, this doesn’t seem to negate his previous hint at the soundtrack to Sonic 3.

Oh my God, the music for Sonic 3 has changed, even though SEGA Official uses Michael Jackson’s music.

Earlier this week, Sonic’s social media manager Katie Hzanowski confirmed that the original soundtrack to the game will not be included in the new collection of classic games. For a long time it was assumed that pop star Michael Jackson worked on the original soundtrack because of its similarity to his most famous songs, such as Smooth Criminal, Stranger in Moscow and Jam.

Instead, the soundtrack in Sonic 3 for Origins was adapted from a 1993 prototype that was discovered in November 2019. Fans are not very happy with the results.

And the code name of Android 13 is… Tiramisu Is the...