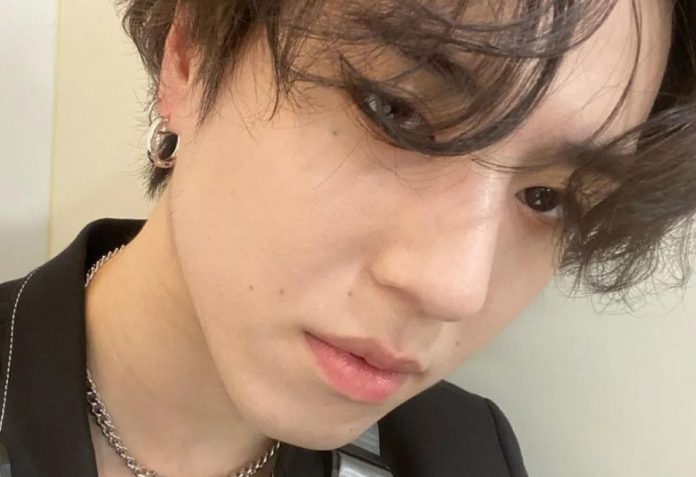 Yugyeom to join AOMG Entertainment, what will happen to GOT7 and JYP. Ahgase is awaiting a resolution for the members, rumors about a possible disbandment and Yugyeom’s dismissal have skyrocketed on social media.

GOT7’s Yugyeom could be leaving the group after his contract with JYP expires, the idol is planning to sign with another agency and continue his solo career with agency AOMG.

The group has sparked rumors of a possible disbandment or dismissal of one of its members after the first reports that were revealed about Yugyeom. In the industry, it is normal for idol contracts to expire and new conditions to be negotiated, but there is always the risk that GOT7 will disintegrate or some of its members decide to terminate.

Through Korean media, Yugyeom’s decision to end his contract with JYP , group GOT7’s agency, was announced .So far, Ahgase is awaiting a resolution, as the statement explains that an agreement has not yet been reached and current members continue to discuss their future within the company.

Ahgase shared various messages of support for Yugyeom’s decision , since in the past they have filed lawsuits against the company due to GOT7’s poor promotion , so they want them to be able to obtain a benefit for their career without limitations on their talent or way of working.

YUGYEOM COULD SAY GOODBYE TO GOT7

The statement shared by JYP explains that Yugyeom continues to negotiate his possibilities within the agency as well as his peers, since his contract expires this month, but if there is no renewal, the idol would join AOMG , founded by rapper Jay Park.

The rumors about the dissolution of GOT7 began after that JYP apparently ceased to follow BamBam, Yugyeom, Mark and Jinyoung in Instagram, giving to understand that 2 of the 7 members could not reach a settlement. Also, in inner weeks, Jinyoung was in negotiations to sign withBH Entertainment, a company that manages drama actors, if signed, it was clarified that he would continue with his activities as an idol within the K-pop group.

However, although the guys sign with different agencies there is a possibility that they will continue as GOT7, AhGase has posted messages of support and they hope for the best for their future careers.

GOT7’s contract expires this month, Ahgase has expressed his wishes that the idols continue their career as they see fit. What will happen to the future of the K-pop group?

Harry Styles celebrates his birthday, this was his rise to fame