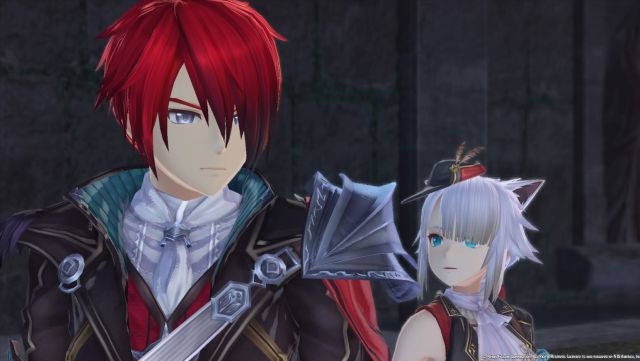 Ys IX: We analyze the latest installment of the Ys saga, which takes its protagonist, Adol Christin, on a new adventure in the prison city of Balduq. The Ys series is back in the news with the arrival of its ninth installment, Monstrum Nox, to Playstation 4 in which it is worth highlighting both the progress in the graphic section of the game and a plot with a much darker tone regarding of previous delivery. It should be noted that the series, of which you can read the recent report dedicated to reviewing its history, has had a presence with the release last year of Ys: Memories of Celceta on the Sony desktop console and the appearance of the Nintendo Switch version of Ys Origin last May.

The last chronological installment of the series arrived for PlayStation 4 and PlayStation Vita in 2017, with a PC adaptation that appeared the following year, which led Adol Christin, the protagonist of the series, to explore the Seiren Islands after being shipwrecked, together with other passengers in that region, having to face various dangers through the exploration of each of the areas of which it is composed. This time this new adventure takes him back to the lands of Gilia, where some of Adol’s previous adventures took place, although in this case taking place in the city of Balduq.

The story of the game begins with Adol Christin fleeing from the Balduq prison, serving this part as a tutorial to learn the basic movements of the game, making his way between the locations and eliminating the enemies that come his way. In between a mysterious woman, who introduces herself as Aprilis, will come out to meet him, telling him that he is the only hope to save the city, subsequently firing a special bullet that turns the young adventurer into a Monstrum, a creature with exceptional fighting capabilities. . After successfully escaping from prison, Adol will have to use his abilities to unravel the mysteries of Balduq’s prison while helping Aprilis, who has the help of other Monstrum, to fight against the Grimwald Nox, a dimension. alternates populated by monsters called Lemurs and endangers the city and its inhabitants.

The development of the game covers several episodes in which the different Monstrum who will fight alongside Adol as well as their identities as humans and their personal background will be known, in the first instance, while they explore the city through its different places, including the surroundings of it, and its dungeons, crowded with enemies and with different bosses, to find information with which to unravel the mystery that surrounds the prison and the Grimwald Nox.