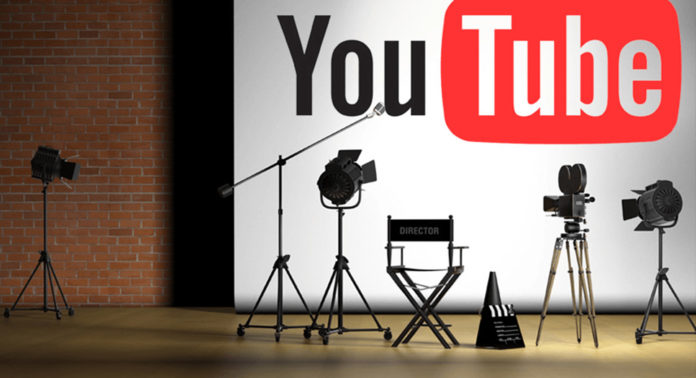 YouTube’s Studio update gives users the option to cut certain parts of the video when a copyright request is received. The so-called isted Assisted Trim, feature allows you to cut parts of the copyright claim in the video. The creative team behind the update is also working on a more advanced feature for users to edit their videos. This feature is planned to be presented to the user soon.

Copyright disputes between music companies, publishers and third parties on YouTube are virtually non-stop. For example; especially in 2019, broadcasters sharing videos on YouTube channels accused big music companies like Universal Music of being overly sensitive about copyrights. The fact that these big companies own the copyright for the majority of the songs available doesn’t make it any easier. YouTube has also been fighting a long-standing challenge to alleviate this problem that users are experiencing.

Wanting to resolve this issue, YouTube made a new decision last July. 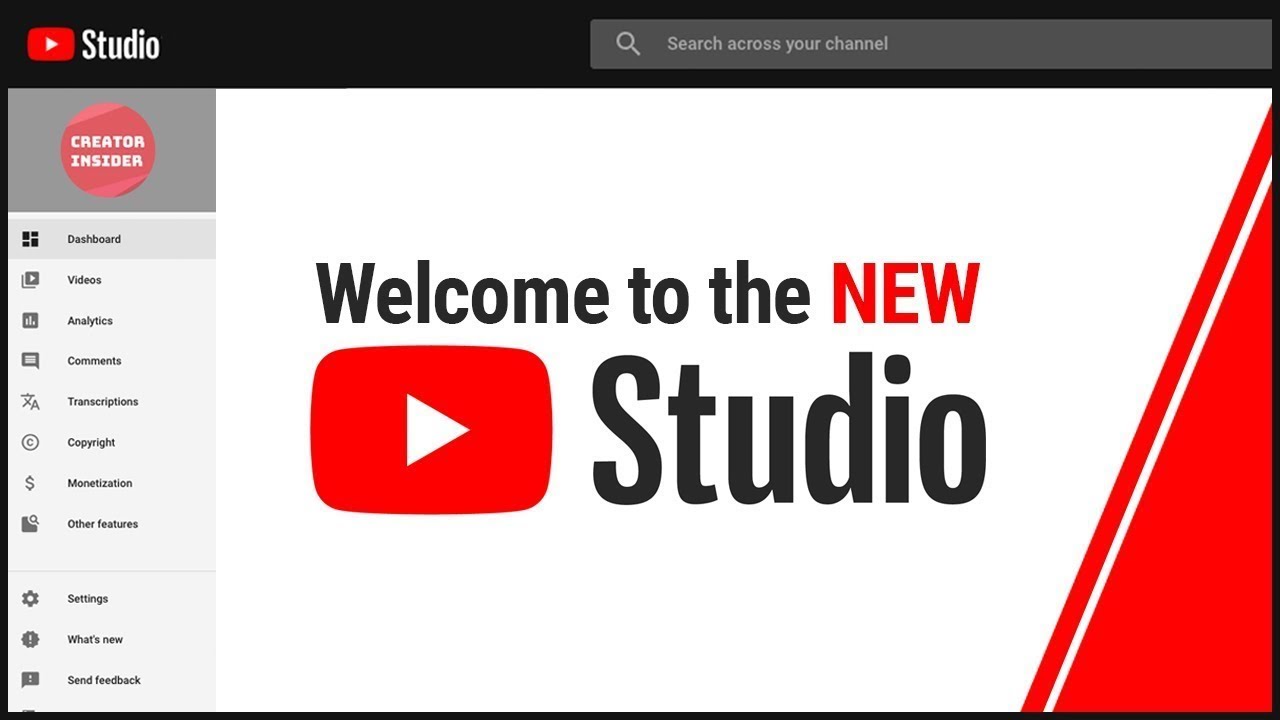 From now on, companies such as Universal would have to indicate in which part of the video the copyrighted material was found. That was something they didn’t have to do before. With the new Studio update, users will be able to more easily see which videos are claimed for copyright.

’We try to be as transparent as possible in copyright matters, durum YouTube said in a statement. For this reason, more and more details will be paid attention to the videos that demand copyright. ”