Home Tech YouTube’s New Design Will Be Necessary By March 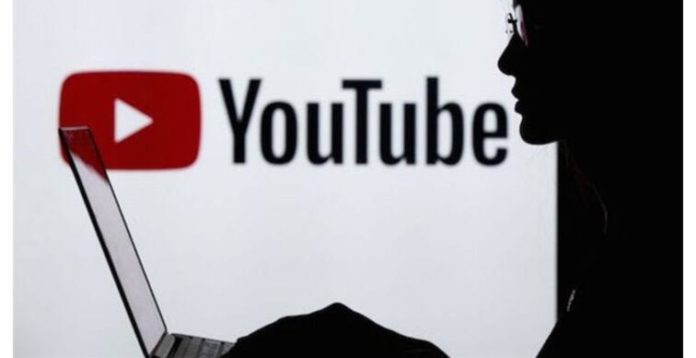 The new design offered by Google for YouTube users in November is now available as an option. However, according to the statements, users will be able to use only the new design of YouTube in March.

One of the most popular online video platforms in the world is YouTube owned by Google. The company has worked seriously on YouTube, which it incorporated years ago, and tried to make it a platform used all over the world. Still working on YouTube, Google has recently made a general design change to the web version of YouTube.

Users are currently able to use both the old and the new design of YouTube. Google has been leaving users to choose which design to use for a while, but this will soon be a date. Because Google will unblock YouTube’s classic look as of next month.

In fact, Google has been trying to change the overall look of YouTube since 2017. The authorities, who interpreted the changes they made as updating the platform to today’s conditions, seemed to have finalized the new design of YouTube with the latest changes.

LG has raised the bar for foldable screens!

Google Photos Has The Expected Functionality