Home News YouTuber’s Twitch Channel Which Has 10 Million Subscribers Is Banned with an... 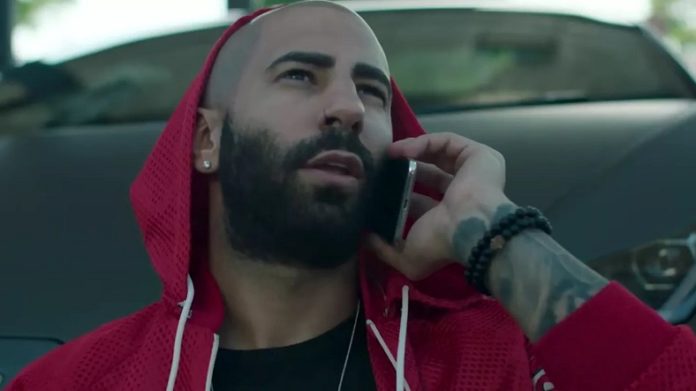 YouTuber’s Twitch Channel Which Has 10 Million Subscribers Is Banned with an Unknown Cause with. YouTuber Yusef ‘FouseyTUBE’ Erekat reacted to the platform’s decision after surprisingly banning Twitch. Erekat, broadcasting platform, said he did not know the reason for the ban.

Yusef ‘FouseyTUBE’ Erekat, which has more than 10 million subscribers on YouTube, was surprisingly banned from Twitch yesterday. Although the publisher was more prominent on YouTube, he occasionally played games like Fortnite, opening up his community on Twitch.

Although Fousey’s channel appears to have been banned for violations of community rules, the broadcaster says he doesn’t understand why he was banned from Twitch. Twitch bans usually last from 24 hours to 30 days, and repetitive behavior may cause the account to be permanently banned.

what does that mean and what did i do? lol. https://t.co/JZrGKRrL2i

The platform usually reports to the co-publishers which community rules have been violated, but Erekat does not know what the reason for the penalty was. After the publisher realized that he was banned on Twitch, he said from his Twitter account, “What does this mean and what did I do?” by sharing.

Erekat, a follower of Microsoft’s broadcast platform Mixer’e proposal, with a blink of the statement, “What is that?” He hinted that he could think of this idea. The Mixer is attempting to partner with Twitch and YouTube’s share in the live broadcast market. Previously, many important names, including the most popular publishers such as Tyler ‘Ninja’ Blevins and Michael ‘shroud’ Grzesiek, left Twitch and moved to the Mixer.

If Fousey does not intend to move his live broadcasts to another platform, he can continue broadcasting on YouTube with 10 million subscribers. YouTube is also attempting to develop its own live broadcast platform to rival Twitch.