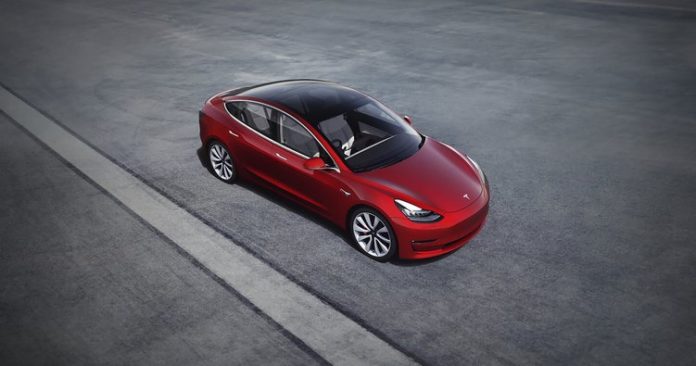 Tesla is undoubtedly one of the companies that the automobile industry has been talking about the most recently. While the company manages to attract the attention of consumers with its electric motor and autonomous driving systems, it also affects other car manufacturers. As such, Tesla manages to increase its popularity day by day.

The vehicles released by Tesla occasionally witness interesting tests. For example, a YouTuber recently managed to fly with Tesla. In this context, especially YouTubers of the USA are trying interesting things with Tesla brand vehicles. Now we will talk about a joke made by YouTuber, a Tesla owner, to his friends.

The twin brothers, who own a YouTube channel called “Lucas and Marcus”, wanted to prank their friends using the autonomous driving system of their Tesla Model X. The subject of the joke was to measure what his friends would react to, unaware of the autonomous driving system, by making a sleeping trick. The images that emerged as a result of the joke were quite entertaining.

Tesla’s autonomous driving system allows the vehicle to go to the right destination using GPS data and sensors in the vehicle. However, this system, which is mostly reported to work healthy, can sometimes cause accidents. So let’s remind you that all risks must be taken into account before making this kind of joke.

As you can see in the video above, this joke was over without any accident. However, it is not a very responsible move to sleep or joke inside a moving vehicle, no matter what. So how do you think about this?