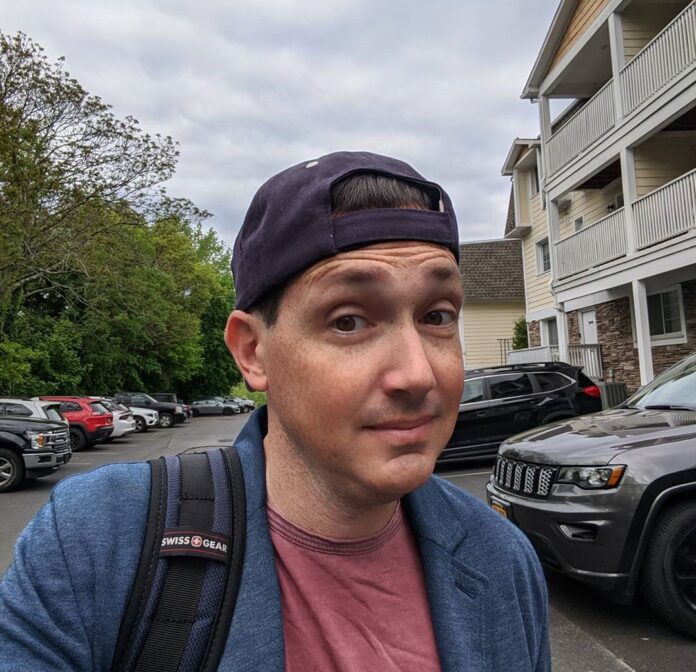 Now, “Uncontrolled power is not power.” We will talk about an event that shows how accurate the sentence actually is. A C7 Corvette Z06, owned by YouTuber Rob Feretti, with about 1 million subscribers and shooting videos on more cars, has been rendered unusable by an unconscious driver. YouTuber shared the sad event he experienced with his subscribers with the video he published.

Feretti, the content producer of the channel called SuperspeedersRob, also owns a car rental company. A customer who applied to Feretti’s company to rent a car wanted to rent the C7 Corvette Z06. Company officials also warned the customer about the vehicle’s power and control difficulty when approving the request.

C7 Corvette Z06 that amazes with every detail

The customer said he was a master driver and shouldn’t have worried, but it took 3 minutes for the rental vehicle to be scrapped. The vehicle, which became unusable after an accident, lies in a private ‘garage’ far from its old glory.

Feretti shared this sad event with his followers. Touching on the damage caused by the vehicle in the statements he made on the subject, YouTuber said that the engine was running but the front team was dismantled, only the airbag in the driver’s section exploded. YouTuber says it takes between 20 and 25 thousand dollars to fix the damage on the vehicle.

The series returns to filming and new images confirm it