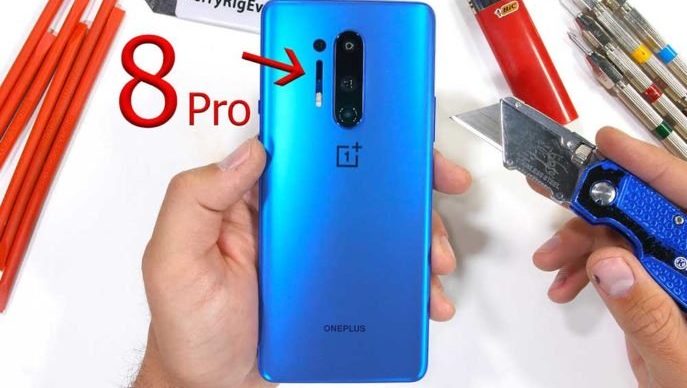 A YouTube channel, JerryRigEverything, opened the inside of OnePlus’s 2020 flagship OnePlus 8 Pro in its new video. With the shared video, we had the chance to look at OnePlus 8 Pro from a different window.

OnePlus, known for its price / performance phones, introduced OnePlus 8 Pro, which has the potential to become the new king of Android, in the past week. The device, which attracts attention with its flagship features, was also talked about with its design. Shortly after the device was officially introduced, a YouTube channel called JerryRigEverything managed to open the inside of the smartphone.

YouTuber says that the device, which has IP68 water and dust resistance certification, uses a stronger adhesive, so it is a little harder to open it. Although there are not many surprises in the shared video, the 48 MP ultra wide angle sensor is remarkable.

Video that OnePlus 8 Pro is disassembled:

As seen in the video, the OnePlus 8 Pro, which comes with a relatively large battery, comes with a 4,510 mAh battery that supports 30W ‘Warp Charge’ wireless charging. Before we conclude our article, let us remind you to have detailed information about the features and prices of the device.