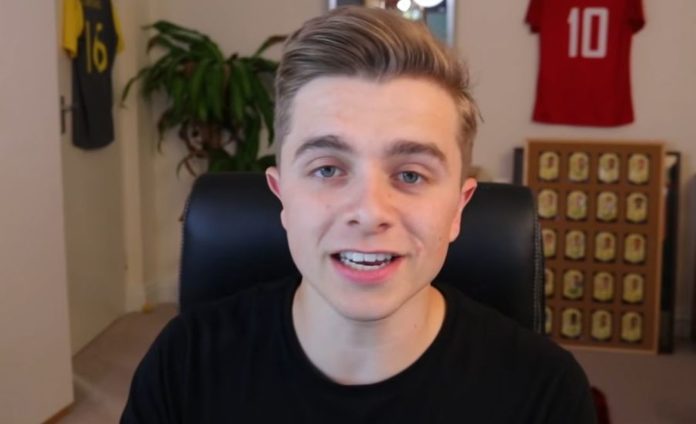 A YouTuber has spent more than 3,000 cards at a time, spending all day at FIFA 20. Spending millions of FIFA Tokens at the end of 24 hours, YouTuber said the results are not that bad.

YouTuber ChrisMD and his cousin Ollie spent over 500,000 FIFA points in their last video, equivalent to 25,305,000 FIFA tokens. ChrisMD unveiled a real challenge on the channel with 4.85 million subscribers by opening thousands of card packages within 24 hours.

Having a tiring day in front of PlayStation 4, the duo earned a total of 11,312,807 FIFA tokens with player sales from the cards they opened. ChrisMD has unveiled some ultra-good FIFA cards, including Cristiano Ronaldo, the star of Juventus, which is worth 1.4 million on Xbox on the package and 1.6 million on FIFA coins on PS4.

In the opening of the package, besides Cristiano Ronaldo, 85-icon Icon Pep Guardiola, 91-goalkeeper Jan Oblak and Liverpool’s stop Virgil van Dijk, Chris said that he did not find the results very bad and lost a total of 13.992.193 coins.

“I know this sounds stupid. I had 50,000,000 losses on package openings before. Actually I don’t think this year is too bad. I think this time is more reasonable!” commented. As a result, YouTuber revealed that it opened 40 walkout, 34 inform, 1 icon and 8 ones to watch cards.

If your account was deleted or hacked, you can recover it