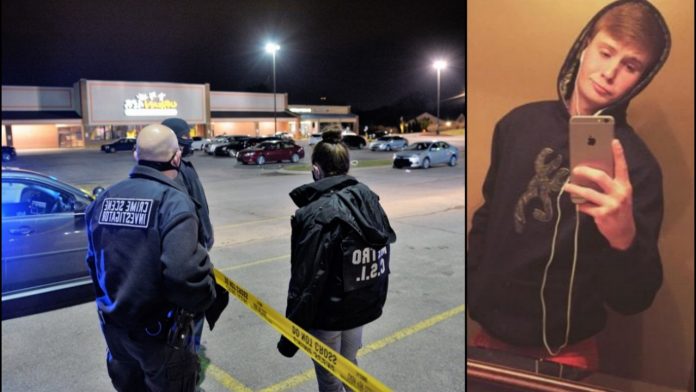 In the US, a 20-year-old was killed while filming a video where he would do a ‘robbery prank’ for his YouTube channel. It was stated that YouTuber went to a group of people with a butcher knife in his hand for the ‘joke video’.

Until now, we have heard many news that attempts to produce ‘content’ for social media platforms such as YouTube, TikTok and Insatgram have resulted in death. A new one was added to such events, which usually bring death as a result of dangerous acts; A teenager who was only 20 years old was sadly shot dead for a YouTube video.

In the unfortunate incident that took place in the US state of Tenessee, 20-year-old Timothy Wilks and a friend were filming a video of a robbery prank on his YouTube channel, according to police statements, and Wilks marched on a group of people with a butcher’s knife for this ‘joke’. David Starnes Jr. however, he shot Wilks at the moment of the incident. No information has yet been shared about whether Starnes has permission to carry weapons and the situation of his friend who was with Wilks during the events.

‘I shot for self-defense’:

Starnes, who testified to the police after the incident, stated that he was unaware of the joke or the video and that he shot Wilks to protect himself. The situation is so surprising and sad that it is not calculated what the consequences of walking on people with a butcher’s knife and that this was done only for a video shows how far the line has been crossed.

Moreover, as a result of all these, a young man who was only 20 years old dies and it is not known what punishment the person who shot him will face. However, for now it is known that Starnes did not face any charges regarding the incident.

HOW DO BTS BOYS SMELL? SEE WHAT PERFUMES THEY USE