A YouTuber named Ian Charnas decided to do a very unexpected experiment using one of those “all in one” mini games that were part of so many childhoods. He managed to make the gadget work using nuclear power.

It’s a rather unusual idea, but the Charnas channel specializes in this kind of ambitious DIY-style project (do it yourself). What YouTuber then did was use tritium, photovoltaic cells and special batteries to create a mini game with self-charging batteries.

Tritium is a radioactive isotope of hydrogen. Like any material with this property, it emits energy in the form of heat and light as it degrades. Charnas used a small amount of the isotope inside the gadget, accompanied by tiny photovoltaic cells that capture the light emitted by tritium and convert it into electrical energy.

This energy is then stored in special batteries, which were mounted in a special apparatus to connect them to the contacts where the mini game batteries would normally be placed.

The end result is a handheld that lets you play Tetris for an hour or so before you need to quit to give your batteries time to recharge again. And people don’t have to worry about the radioactivity emitted by the tritium placed there, because it won’t be harmful to health.

Of course, this format is inconceivable from a commercial point of view. The materials are very expensive and the amount of energy generated that can actually be used is minimal. The idea of ​​the project is more for the curiosity of the experiment.

Charnas will give away the nuclear mini game in a raffle, reversing the amounts raised to a charity that supports children living near the areas affected by the Chernobyl disaster. 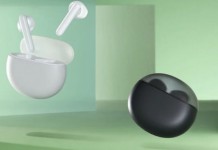 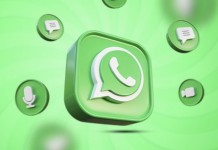 iOS vs Android: See which WhatsApp functions are unique to each operating system 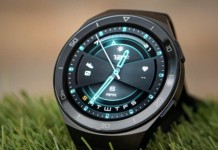 Google Has More Than 100 Vacancies Open In Brazil; See How...