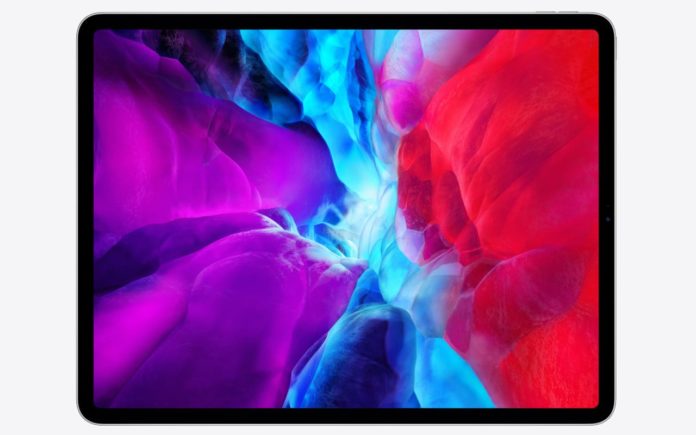 A YouTuber successfully ran Mac OS X Leopard on the 2020 iPad Pro. The new iPad Pro has shown that it can run the MacOS X operating system and applications with its powerful hardware.

Running the macOS X operating system on the tablet was a dream for Apple users. The fact that the 2020 iPad Pro has a processor that can compete with desktop CPUs makes this dream a reality.

Obviously, running MacOS X Leopard 10.5 on iPad isn’t exactly practical, and it can often get stuck. Still, it’s exciting to see what’s going to happen. The new iPad Pro supports Magic Keyboard, which has Apple’s new trackpad gestures. In addition, Gerard can move the cursor smoothly on the iPad screen.

Those who want to try older versions of macOS, Windows or Android on iPhone and iPad can experiment via the UTM emulator. The software offers a full-featured virtual machine for iOS that supports more than 30 processors, including x86_64, ARM64 and RISC-V. You can access the GitHub page of UTM here.