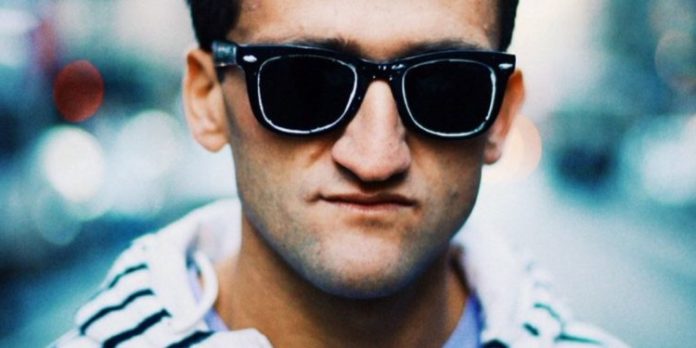 The famous YouTube phenomenon Casey Neistat has made a joint project with an electric motor motorcycle manufacturer called “Super 73”. This project, in which a special motorcycle design was created, was named “Cyberbike”.

Tesla is one of the most popular companies of recent times. The company, which has managed to attract consumers with the vehicles it produces, with electric motors and autonomous systems, has become one of the companies that many car manufacturers take as an example with the innovations it has brought to the automotive industry.

Cyberbike created by YouTuber
YouTuber’s private motorcycle has an electric motor. The design and hardware structure of the motorcycle belongs to a company called “Super 73”. The company, which also has different motorcycle models with electric motors, seems to want to advertise its own motorcycle, and such a product has emerged.

Neistat also hit the road with his special motorcycle. YouTuber, who takes a video of his experiences and transmits it to his followers, reveals how people behave wildly when they see the motorcycle. The 5-minute video clearly shows how people ‘adore’ this “Cyberbike”.

Video released for Cyberbike
Tesla founder and CEO Elon Musk is a very active name on social media, especially Twitter. In fact, another YouTuber flew seriously by taking advantage of the power of the Tesla Model X’s electric motor, and Elon Musk, who saw the moments experienced, said “!” He had given the warning. So Musk is expected to make a statement soon for this “Cyberbike”.

Shawn Mendes and Camila Cabello have the only song of 2019...