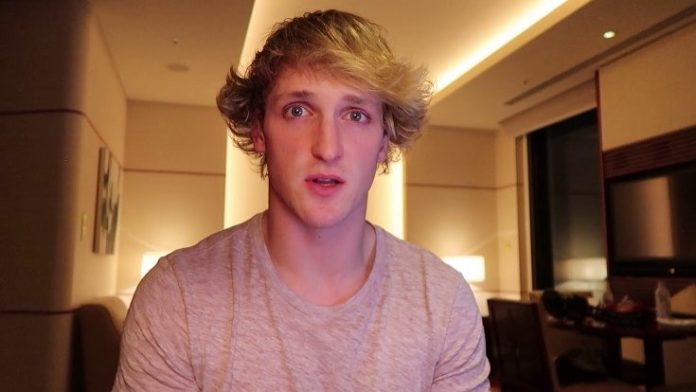 As you know, for a few days youTuber Logan Paul allegedly owned sex footage has been circulating on the internet. Logan Paul, who has been silent for a while, took these allegations, saying that if his tweet received 100,000 retweets, he would publish the alleged video.

YouTuber Logan Paul, one of the most important content producers in the USA, has been making some claims on social media for several days. Allegedly, a sex tape spread on social media, belongs to the famous YouTuber.

24-year-old YouTuber, responding to rumors on Twitter did not stop joking tweets. Paul, with a tweet he shared both claims and those who believe in these allegations.

The video is said to contain YouTuber’s intimate footage with another man. Many people who claim to watch the video argue that the person in the footage is Logan Paul. Logan Paul did not make a statement about the issue and seems to be enjoying the interest of the subject.

The famous YouTuber’s response to allegations circulating on social media with video:

how im drinking water from now on pic.twitter.com/h7IGzVJjnS

According to a Canadian-based report, YouTuber Paul is said to belong to the sex tape, the famous singer ASAP Rocky and DaBaby claimed to be among the leaked images of such names. Logan Paul, who has 20 million subscribers, said in January that he had been thinking about being gay for a month, but that he had come back.

Who is Logan Paul?

At the age of 10, Paul, who opened the YouTube channel Zoosh, currently owns a production company called Maverick Media. While he was able to study engineering at the University of Ohio, he turned to social media, which attracted more and more attention in 2014, and now appears to be a high school graduate. He and his brother Jake Paul are also active in social media.