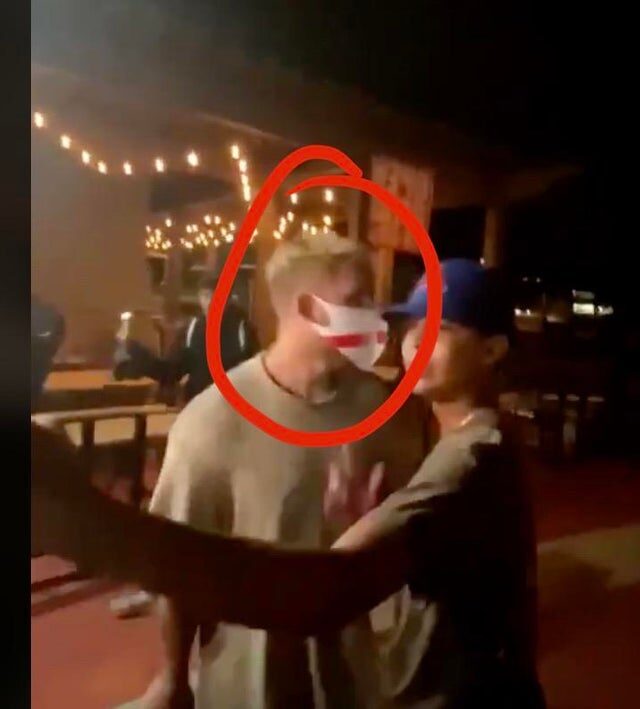 The videos have now been removed, but there is still a statement on Blue’s Instagram account. It states that the group with Paul was alone in the mall to show the situation. “None of our group was looting or vandalizing, but it was tragic to see. We understand the frustration, but do not approve of such behavior ”, it sounds.

Jake Paul and his brother Logan have often caused a stir with their videos. For example, Logan received a lot of criticism a few years ago after showing in a vlog the body of a dead man who had hung himself in a forest.

BLACKPINK reveals new How You Like That teasers and fans criticize...

How to vote for BTS in M! Countdown?