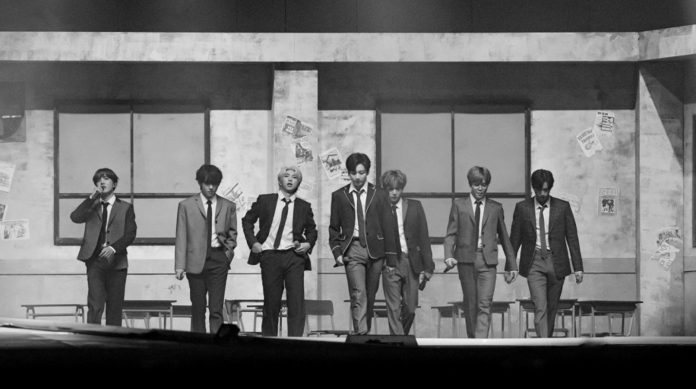 The K-Pop phenomenon has become popular internationally and social networks, as well as YouTube, have been the main platforms to expand its impact; however, there are detractors against the virality of idols.

It is not the first time that negative comments circulate against the Korean music on the Internet, as there are many people who do not understand why it has become so famous and the Youtuber known as h3h3 has caused great controversy with fandoms.

h3h3 made a video to talk about the famous “YouTube Rewind”, but it seems that the vlogero did not agree that the K-Pop was present as the most viral of the year and his criticisms were considered disrespectful because he said he did not understand that BTS was so famous.

He also commented against the fans, saying that the girls were excited only to believe in the bromances or ships of K-Pop. WTF ?!

The response of the fandoms did not wait and they began to express their annoyance, because they consider that one thing is the opinion and another is to make malicious, racist and xenophobic comments and began a hashtag to demonstrate their disagreement. What do you think?

BTS presents for the first time Your Eyes Tell, their new...

ARMY is going crazy over BTS ‘victories at OMG!