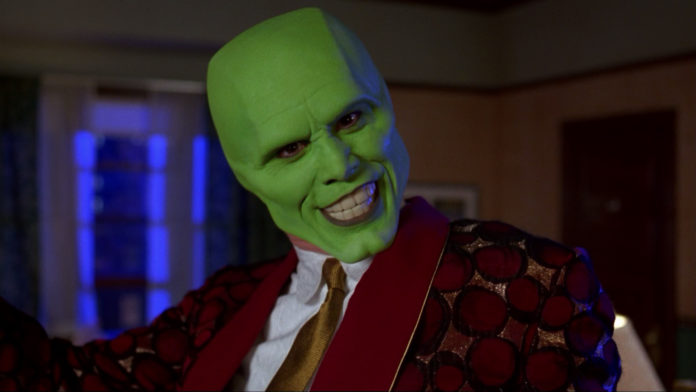 The 1994 movie The Mask, starring Jim Carrey, came back to the agenda with a horror-themed trailer made by YouTuber. In addition to The Mask, the trailer includes Loki, the god of cunning.

Famous actor Jim Carrey returned to theaters last weekend with the movie Sonic the Hedgehog. After the movie was released, a YouTuber known as stryder HD re-shared the 1994 movie The Mask, starring the star actress, by updating it with a horror theme.

In addition to scenes from the original The Mask, YouTuber used scenes from the Kidding series starring Jim Carrey and the movie Thor: The Dark World. The scenes where the mask came out of the sea and where Stanley Ipkiss found him were reworked with the addition of a horror theme. In the psychologist scene in The Mask, the mask is said to represent the cunning god Loki, and then features Loki’s images.

Based on the comic book series published by Mike Richardson and published by Dark Horse Comics, The Mask was Cameron Diaz’s first film and was nominated for an Academy Award for its visual effects. Produced with a budget of $ 23 million, the film grossed over $ 350 million worldwide. This revenue is worth around $ 610 million compared to today, and is equivalent to revenues from movies such as Ant-Man and the Wasp, Logan and The Martian.

The first movie was popular enough to bring an animated drama afterwards, but Son of the Mask, which went into the show years later and lacked actors in the first movie, failed to deliver what was expected. Speaking in an interview last year, Mike Richardson said the series has been restarted and this time he is eager to see a female Mask.

The Witcher: the series is revealed in an ultimate trailer! (VIDEO)