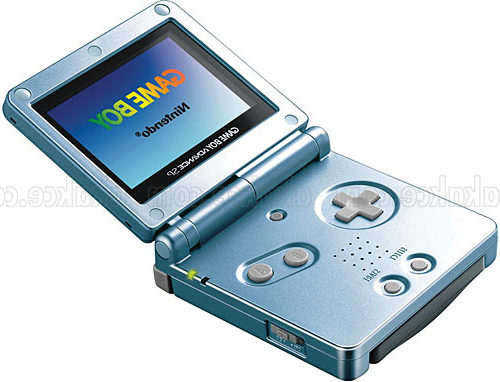 A YouTuber, who posted videos on devices and devices that were not in use, managed to re-run Game Boy Color, which was released in 1998.

Game Boy Color, the third most sold console in the world, was launched in 1998. Game Boy Color, which was widely used until Nintendo G came out in 2003, was removed from sale after that date.

After the second attempt, YouTuber removed the Game Boy Color and tried to locate the real problem. YouTuber cleaned all the parts after removing Game Boy. Then he removed the polarizer damaged on the screen of Game Boy and cleaned the rest of the screen with isopropyl alcohol several times. After the screen was cleaned, it was re-coated with a new polarizer.

Guessed is the new puzzle game from Asked; know how to...