Home Celebrity Where Is YouTuber Belle Delphine Who Is Selling Her Juice In The... 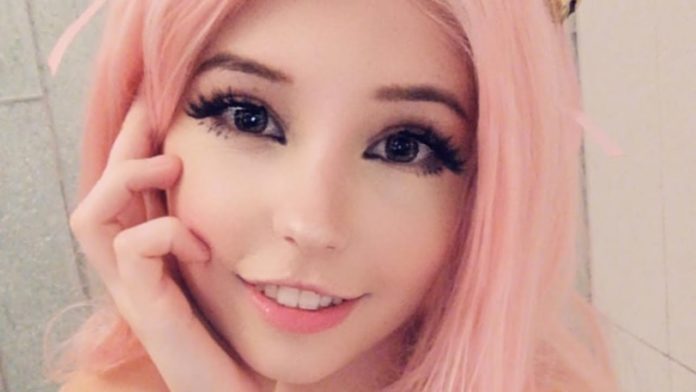 The internet phenomenon Belle Delphine, which sold its bath water for 30 dollars in the summer months, disappeared from eyes after sharing its Twitter on August 5th. Discussing the popular YouTube channel “h3h3Productions”, Delphine may be dealing with legal issues due to sales, he said.

We talked to you months ago about a YouTuber named Belle Delphine. This YouTuber tried to sell the water he bathed, and all of the water sold in jars. Belle Delphine repeated this situation upon the intense demand of her followers and once again sold her bathed water and sold the waters for the second time.

After this strange event, the 19-year-old phenomenon decided to close his Instagram account as a result of his complaints. Delphine hasn’t even used Instagram for a long time. Interestingly, however, it is not clear where the young phenomenon itself is. Because Delphine hasn’t been around for a while. The young girl’s latest sharing on the internet, Twitter sharing on August 5.

Ethan Klein and Hila Klein, the director of one of YouTube’s popular channels, “h3h3Productions,” discussed this in depth. Ethan Klein, who spoke about it on October 4, suggested that Delphine’s disappearance could be legal. Because Delphine’s website also doesn’t work, which suggests that she may be struggling with legal problems.

According to Klein’s statements, Delphine may have been trading illegally. Moreover, according to the relevant laws, the transportation of bath water is not legally possible. As such, Klein says the young internet phenomenon may have been forced to account for the protectors of the law.

Watch: This altcoin is entering the historical buying zone!