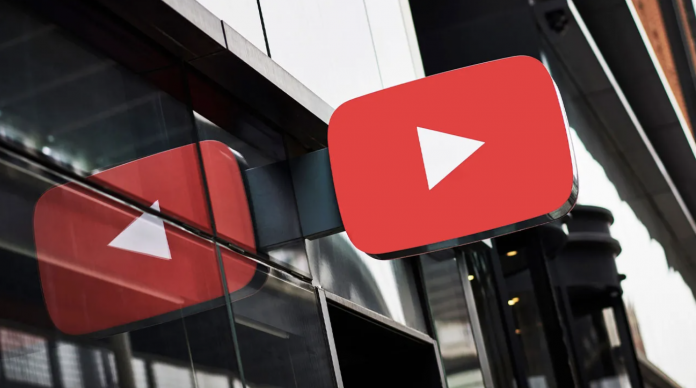 YouTube has expanded the scope of its ‘false information policy’. Millions of videos will be removed after the said decision.

YouTube continues to fight videos that contain misinformation against scientific evidence about the safety of vaccines developed against COVID-19. In the reports that appeared in March, it was learned that YouTube removed more than 30 thousand videos containing misleading content about coronavirus vaccines. The company detects such videos thanks to its artificial intelligence-supported algorithms.

Google has made a radical change in YouTube’s medical misinformation policy. The decision in question will lead to the removal of millions, perhaps billions, of videos on the platform.

Until now, YouTube has been removing videos that contain misinformation about COVID-19 vaccines. In a statement made by Google, it was announced that all approved and medically proven vaccines are covered by the misinformation policy. The new decision, which takes effect from today, will lead to the removal of videos containing misleading information about any vaccine. 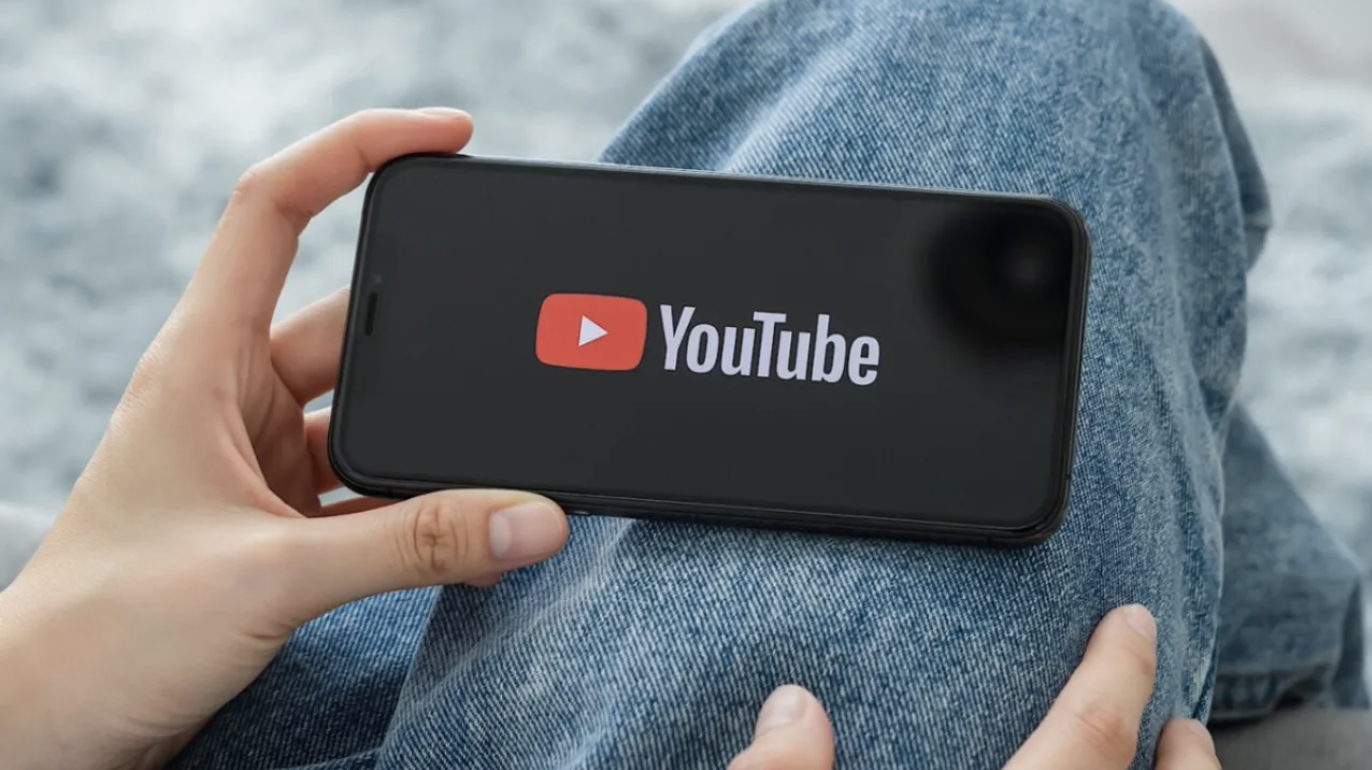 Matt Halprin, YouTube’s Vice President of Security, detailed what the ban will cover in his statement on the subject. He stated that all content that says vaccines are dangerous or that claims to cause chronic diseases such as autism will be deleted from the platform.

Garth Graham, YouTube’s Head of Global Public Health Services, said that they consulted with health experts when making the new decision, adding that “there is a lot of scientific alliances on the safety and effectiveness of vaccines.”

According to YouTube’s Vice President of Security Matt Halprin, vaccine trials, results, etc. Videos on topics will be allowed. In addition, videos describing personal experiences with the vaccine will not be removed. For example, a parent will be able to describe what happened and what happened after their child was vaccinated.

According to Halprin, videos that question and debate the effectiveness of vaccines without relying on scientific evidence will be removed.

Psyche mission for the exploration of metallic asteroid