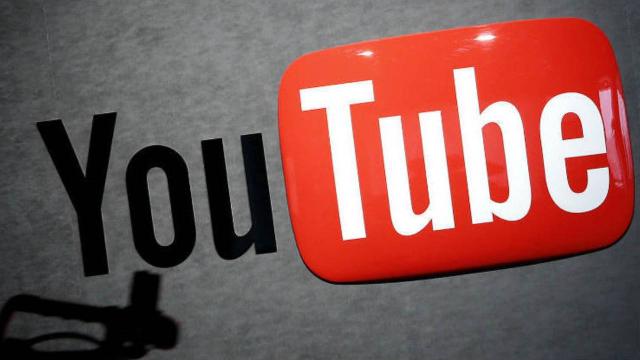 YouTube iOS app gains Picture-in-Picture support. Thus, users will be able to watch videos while doing other things on their iPhone and iPad. According to the information The Verge received from YouTube, this feature is currently available to YouTube Premium subscribers. At the same time, efforts are underway to make this feature available to all iOS users in the US, including those using it for free.

Apple added picture-in-picture video support for iPads with iOS 9. It brought it to iPhones with iOS 14. However, since then YouTube’s support for the feature on iPhones and iPads has been erratic. There were some who said that this feature works for Premium subscribers who watch videos on Safari on iPad. iPhone users, on the other hand, only had access to this feature for a short time.

This complexity seems to disappear, at least for US users. iOS users with or without a YouTube Premium subscription will soon have access to Picture-in-Picture video playback using the YouTube app, similar to what Android users have had for years. YouTube hasn’t given any indication of when the feature will arrive for free users. However, he noted that it is now available for Premium subscribers.

PlayStation 5 Will Be The “Most Powerful Console In The World”