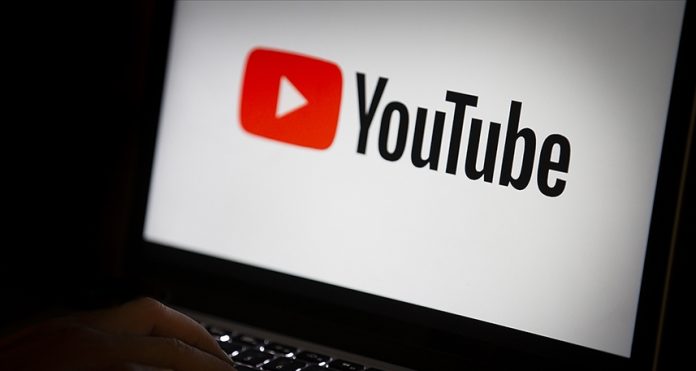 YouTube got the good news. Google has taken the first step towards the AV1 codec engine for long-awaited YouTube videos. In this sense, Google came up with the processor specially developed for YouTube videos. This hardware, called the image processing chip (VCU), will actually allow codecs to be decoded much faster.

Videos will load much faster thanks to the new processor. At the same time, this image processing unit prevents the videos from affecting the broadband internet connection.

According to Callow, the 25 percent increase in video views during the pandemic has pushed Google on this path. Again, according to the data, YouTube live streams increased by 45 percent during this period.

YouTube start to use VP9 codec also seems to have triggered the need for processor. The coding of this new code required five times more computation, prompting Google to create a new image processing unit.

The video encoding processor is not the first for Google. On the other hand, the technology giant has increased the efficiency so much with this hardware for the first time. Software developers, who have been working on this project for more than five years, started to develop the post processor to meet the pandemic needs in 2020. But what is the AV1 codec that this new processor unit is expected to support?

The AV1 codec will replace the currently used VP9. Google prefers the VP9 codec, which does not pay license fees, over HEVC codecs. Developed in 2015 by the Alliance for Open Media consortium, AV1 is exempt from these licensing fees.

What will the new Video encoding processor (VCU) do?

According to Jeff Callow, the video encoding processor is an important step for Google. These processors work differently than traditional processors. For YouTube videos, it is first uploaded to the server. However, viewers watch the videos on different devices such as TV, mobile phone, tablet and computer.

These units are used to recompress the image for each platform and encode it differently. According to Callow, this burden is very difficult to handle when you do it with a traditional processor. VCU, on the other hand, processes and compresses images more efficiently since it is produced only for this purpose. Compared to the previous YouTube system running software on traditional servers, the new VCU has improved computing efficiency up to 20-33 times. 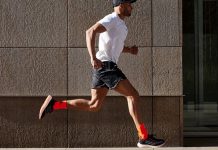 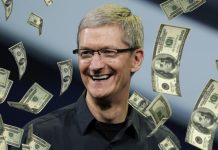