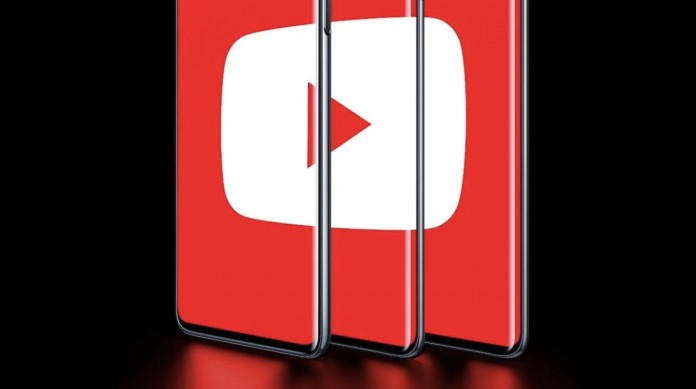 YouTube is bringing its video segmentation feature to more devices, which it rolled out last year. Here are those devices…

YouTube, one of the platforms where free time is spent the most, connects people to screens with all kinds of content. Some videos can be longer than we can bear. Sometimes, in long videos that we think contain what we are looking for, we may have difficulty finding the part we want.

In order to address this situation, YouTube brought an innovation in May 2020 after its testing process. The feature, which has been available for over a year, allows creators to segment long videos they produce into sections with specific titles. Now this format will be available on more devices.

YouTube, which has reached the most conceivable state of many functions, prefers to improve its functions rather than bringing new features. The feature, which has been in use since last year, that helps you jump to the part you want without scanning the video from beginning to end, will now be available on more devices.

The functional video separation feature will now be used on smart TVs as well as game consoles. In this news, which Google-owned YouTube announced on its official Twitter account, it is not yet known which smart TVs and consoles it is used on, especially since a list of devices that will be compatible is not shared. But the company said in the post it shared that it will be used on ‘newer smart TVs’.

How to add a chapter to a video? 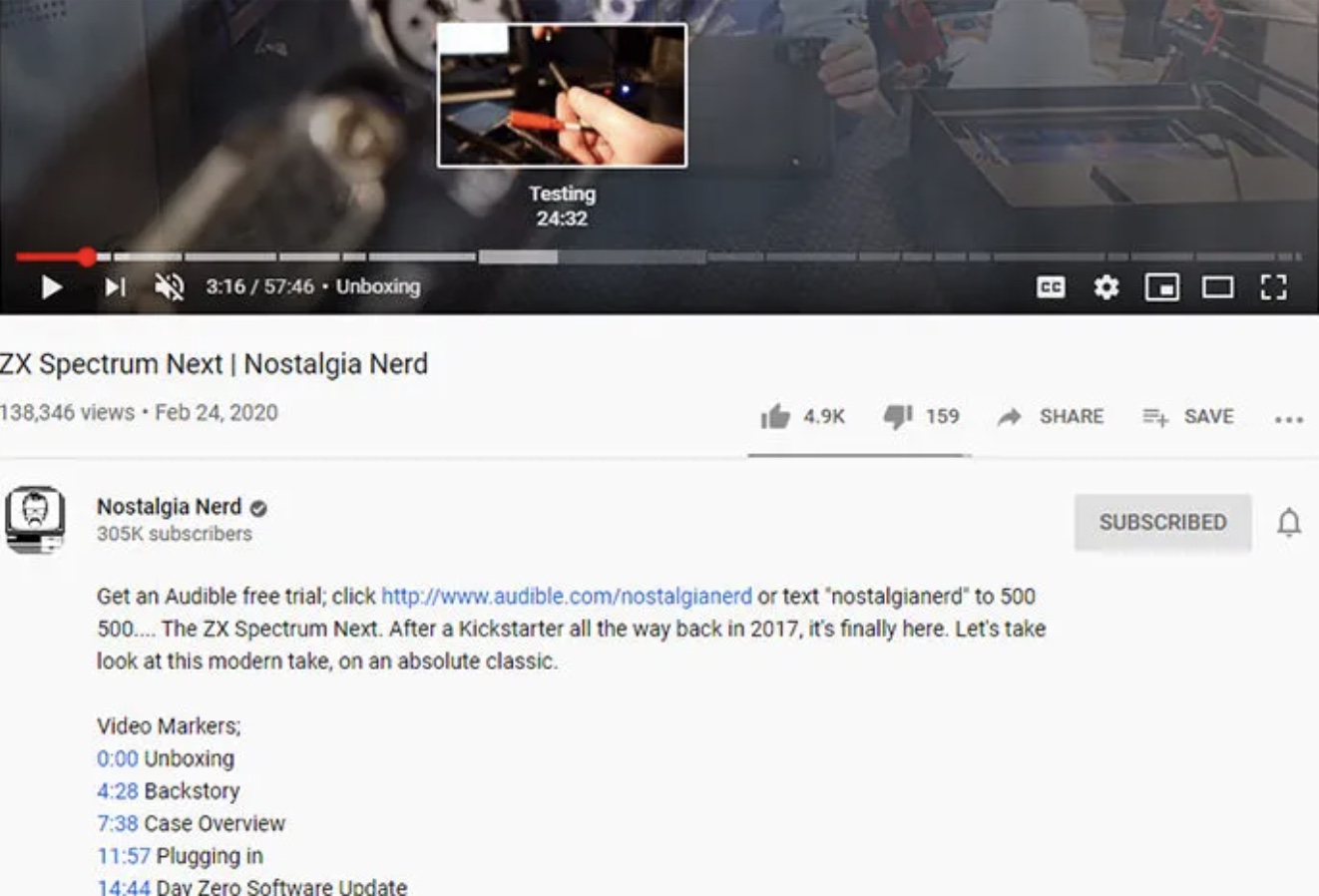 The first timestamp in the list needs to start with 00:00. Your video must contain at least three timestamps listed, and video segments must be at least 10 seconds long.

How to enable video segments?

What do you guys think about the segmentation feature that YouTube brings to other devices? Do not forget to share your ideas with us in the comments.