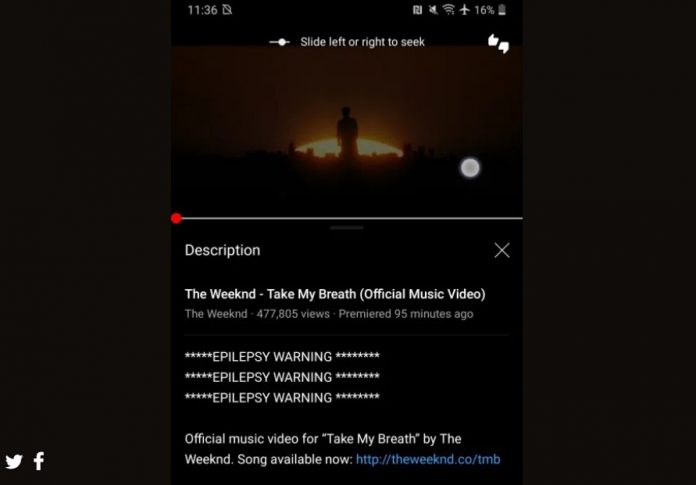 Video streaming platform YouTube is testing a new feature. The feature in the testing phase offers a new solution that can make it easy for users to go to the time they want in a video.

If you want to go forward or backward in a video through the YouTube application on mobile devices, it is necessary to double-tap the right or left side of the video. In addition, dragging the desired direction on the progress bar that appears on the screen after touching the video is another option. 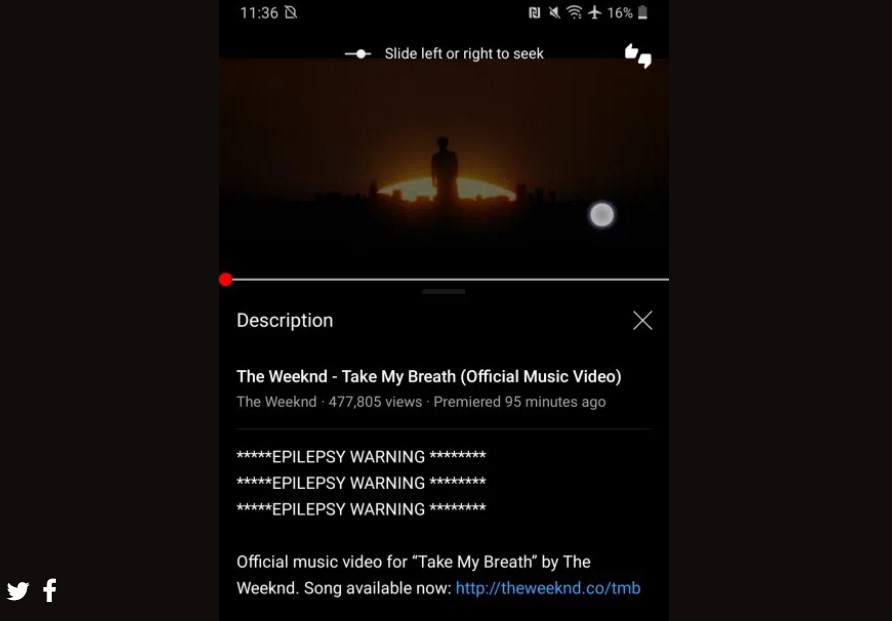 Hold and drag feature is coming to YouTube videos

The video streaming platform removed a desired main jump feature by tapping the progress bar in the video last year. The feature was withdrawn from mobile applications due to the feedback made to the company by some users who did not think that the feature was useful enough.

With the new feature tested in the Android application of the platform, users will be able to move in the video by holding down any part of the video and dragging it in the direction they want. The new gesture feature has been introduced to users in the 16.31.34 beta version of the YouTube app for Android. It is not yet known whether it will be released with a stable version.