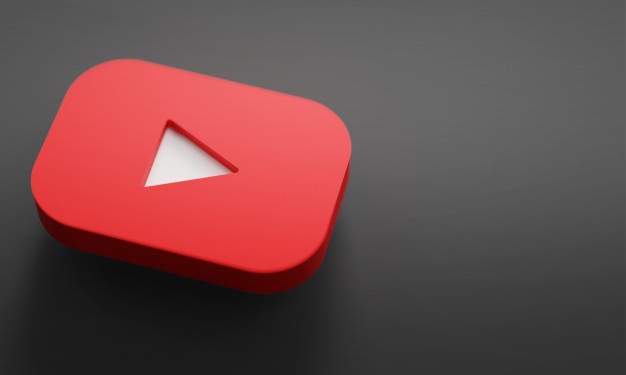 YouTube Shorts provides the opportunity to take audio samples from long videos. Being able to sample audio from other users’ videos is one of TikTok’s greatest strengths. This allows popular videos to spread across the platform and allows users to discover new content by watching videos with the same sound. Soon YouTube will also offer a similar feature on TikTok rival Shorts. In other words, it will allow users to extract some of the audio from any content uploaded to YouTube.

YouTube officially announced this feature in a community support post last month. However, YouTube Shorts will now be available in new country markets for the first time as part of its launch in the United Kingdom, Canada and a number of Latin American countries, including Argentina, Brazil, Chile, Mexico, Colombia, Peru and Venezuela. told. The YouTube audio sampling tool will arrive in other markets where Shorts is in use, including the US, in the coming weeks.

Shorts users can already sample audio from other Shorts videos as well as licensed music library. However, this update will greatly expand the sounds they have easy access to. This update will direct YouTube users to the Shorts feature via a new “Create” button in the mobile app. This will appear below the videos next to the like and dislike buttons. Clicking it gives users the option to sample the video’s audio in Shorts. Also, viewers of Shorts will be able to tap the audio in any video to return to the original source on YouTube.

Todd Sherman, head of product for YouTube’s Shorts, told The Verge that the feature will allow long-time creators to “take advantage of it by allowing the community to find something interesting in their videos.” Shorts says its users can create something with exemplary sound, and the creators of the sound can drive more traffic and exposure to their videos. “From the perspective of long-form creators, I think a lot of people are excited about remixing their own work.”

Not all creators are happy with it, though. After YouTubers noticed a new checkbox in their video upload settings that gave Shorts users access to their voice, many complained that this would allow people to “steal” their content. There are also many reaction videos about these YouTube Shorts permissions abroad.

The Permissions box in question appears to have been removed before the ability to sample audio from YouTube videos by Shorts users. But Sherman says the company is working on a mass opt-out option.

A YouTube sampling feature can bring other problems with it. A great deal of content has been uploaded to YouTube over the years, much of it sensitive or personal in nature. Uploaders of these content will not ask for their videos to be sampled as it may cause harassment or abuse. However, the sampling feature will be marked as disabled instead of accepted. This means that all YouTube videos will be sampleable by default, and creators must specify which videos they don’t want used in Shorts.

Sherman noted that YouTube is aware of these potential issues, but they saw the excitement about the feature’s arrival much higher in the company’s discussions with creators. “There are some concerns about video samples that you consider personal or sensitive, and that’s why the creators asked for the ability to disable it. But they also seem to know that if it’s a very selective choice, it somehow doesn’t work.” says.

YouTube first released Shorts in India in September of last year. He came to the USA last March. Those who are now entering YouTube from their mobile apps are creator tools. YouTube announced last month that it plans to pay creators $100 million to use the app, although it’s unclear exactly how much individual creators could earn.