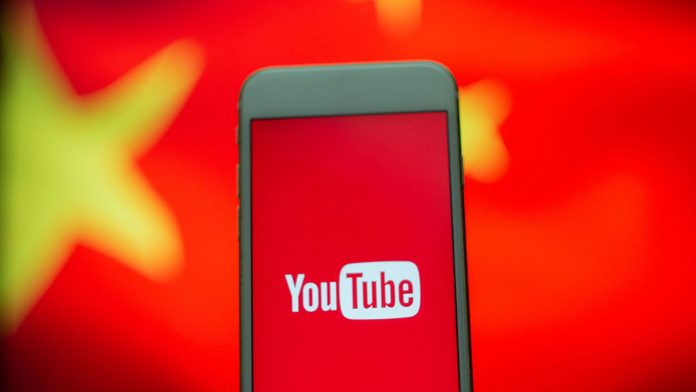 According to the news reported by Reuters, YouTube stated that the channel in question violated its anti-harassment policy. Following this decision, videos found to be infringing were removed.

Atajurt Kazak Human Rights said the Google-owned video platform has completely disabled its channels, and the group has received multiple violations for videos where people display ID cards that show they are related to missing Xinjiang residents. These details in the videos also broke YouTube rule against viewing personal information. The canal was restored shortly after the incident.

YouTube reported that it wants the identities in the videos to be cut or hidden. However, the channel manager said that they did not want to do this, for fear that such an action would damage their credibility. According to the MIT Technology Rewiew, Atajurt also published statements taken from family members of people detained in Chinese concentration camps in Xinjiang.

Google did not respond to requests for comment on the matter. But he told MIT Technology Rewiew that they welcome responsible efforts to document important human rights cases around the world.

Amnesty International’s report, released on June 10, revealed that the Chinese government is perpetrating state-organized persecution, including torture, against people in western China’s Xinjiang province, including Uyghurs and Kazakhs. The United Nations estimates that at least 1 million Uighurs are being held in concentration camps in China, a claim disputed by China.