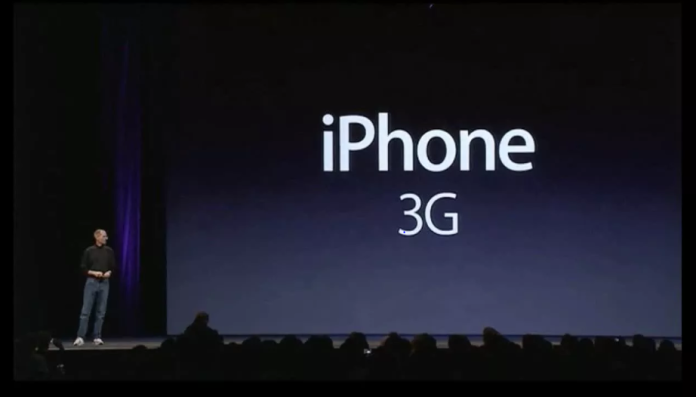 What just happened? If you think Apple might be grateful to a YouTuber who archived WWDC videos for decades, you’re wrong. YouTube shut down the channel after Cupertino filed several copyright infringement lawsuits regarding the content.

Apple WWDC Videos owner Brendan Shanks tweeted that Apple had sent a number of removal requests due to copyright infringement regarding his channel.

YouTube’s Terms and Conditions state that any channel with only three copyright infringement warnings is subject to termination, all of its videos will be deleted, and its owner cannot create new channels.

Shanks tweeted that his channel has hundreds of videos from the World Developers Conferences (WWDC), filmed back in the early 2000s. Shanks still has all the source files and descriptions that he will move to the Internet Archive, although this content will undoubtedly receive less attention than if it were on YouTube.

The Apple Podcasts app allows users to access many events of the past years, but the earliest of them is the launch of the iPhone in 2007, and it’s not an extensive catalog.

The Verge notes that this is not the first Apple-focused archive channel to receive a copyright infringement warning from an iPhone manufacturer. YouTube removed the EveryAppleVideo channel in 2016 for the same reason. He also disabled the Apple Archive website in 2020 due to numerous DMCA notices sent to creator Sam Henry Gold.

There was a lot of debate about who was to blame for this situation. On the one hand, people say that Shanks did better than Apple in preserving the company’s history for technology fans. But the fact is that the content that he downloads and on which he earns money is the property of Apple only. Whether it’s in the public interest or not, it’s Cupertino who decides whether someone can post his videos.

Regardless of whether it’s right or wrong, shutting down a YouTube channel that keeps its history is not going to be a good solution for Apple.

Forza Horizon And Hot Wheels Prepare A New Collection For This...