Home Entertainment YouTube Removes Public ‘Dislikes’ From Its Videos As Of Today, But They... 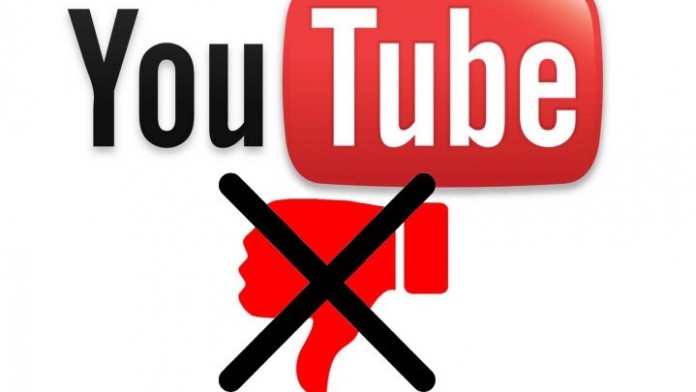 YouTube: Do you remember the one that was bundled in 2015 with the first trailer for Ghostbusters? That video broke records of negative votes, an option that allows you to indicate on YouTube that you do not like content. And is that the ‘dislikes’ can sink a publication, which is why Google has decided to remove them from YouTube. Well, more than removing them, hiding them from public view.

YouTube just announced this afternoon a change in its content management: As of today, the videos will not show the count of ‘dislike’ that they accumulate, although the ‘Dislike’ button will remain. In other words: Dislikes are going to be removed, and even if you dislike a YouTube video, you will not be able to see the number of dislikes in it unless you are the creator of the video.

According to the company, “At YouTube we strive to be a place where creators of all sizes and backgrounds can find and share their voice. To ensure that YouTube encourages respectful interactions between viewers and creators, we have introduced several features. and policies to enhance your experience […] We are making dislike counts private across YouTube, but the dislike button is not going away. This change will begin phasing in today “.

The Dislike button will remain

According to their test account a few months ago, viewers “could still see and use the” I don’t like “button. But since the count was not visible to them, we found that they were less likely to go to the” no “button. I like “a video to increase the count. In summary, the data from our experiment showed a reduction in aversion attack behavior.”

Therefore, if you do not see that a video has a certain amount of Dislike, you do not feel prompted to dislike it too apparently. “We also hear directly from smaller creators and newcomers who are unfairly targeted for this behavior, and our experiment confirmed that this occurs at a higher rate on smaller channels.”

Based on what we’ve learned, “we’re going to make dislike counts private across YouTube, but the dislike button isn’t going away.”