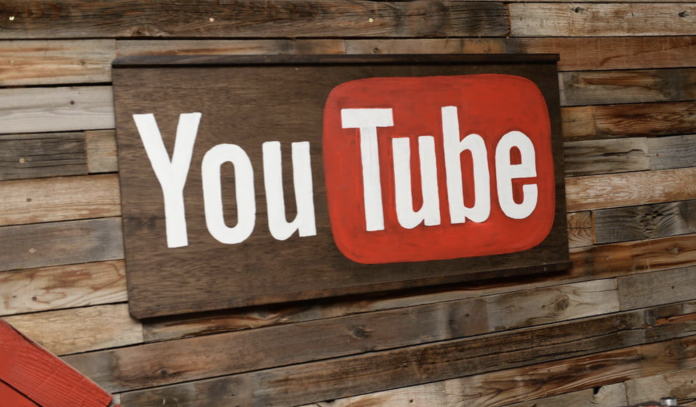 The broader YouTube Premium service, which allows both YouTube Music Premium subscribers and users to enjoy ad-free videos, now has more than 50 million subscribers. This number also applies to people who are still in the trial phase. The company did not disclose how much revenue it generates from these subscribers or the average price subscribers pay for its services.

Google has tried to launch a music subscription many times over the past decade with many different products and names without much success, but now it seems like YouTube has found a way to offer a rival service to Spotify in the name of YouTube Music. According to Midia Research, YouTube is currently the fastest growing paid music service in the world. It currently has 8% of the world’s subscribers; however, Spotify still holds the leadership seat by a wide margin.

YouTube reported sales of $7 billion last quarter, which marks a staggering 84 percent growth over last year. Hired five years ago to run YouTube’s music business, global head of music Lyor Cohen worked to build Google’s subscription business. At the beginning of 2018, YouTube Music didn’t grow that much due to which markets to invest in and other challenges, but now it’s gaining traction as a major competitor to Spotify and Apple Music. 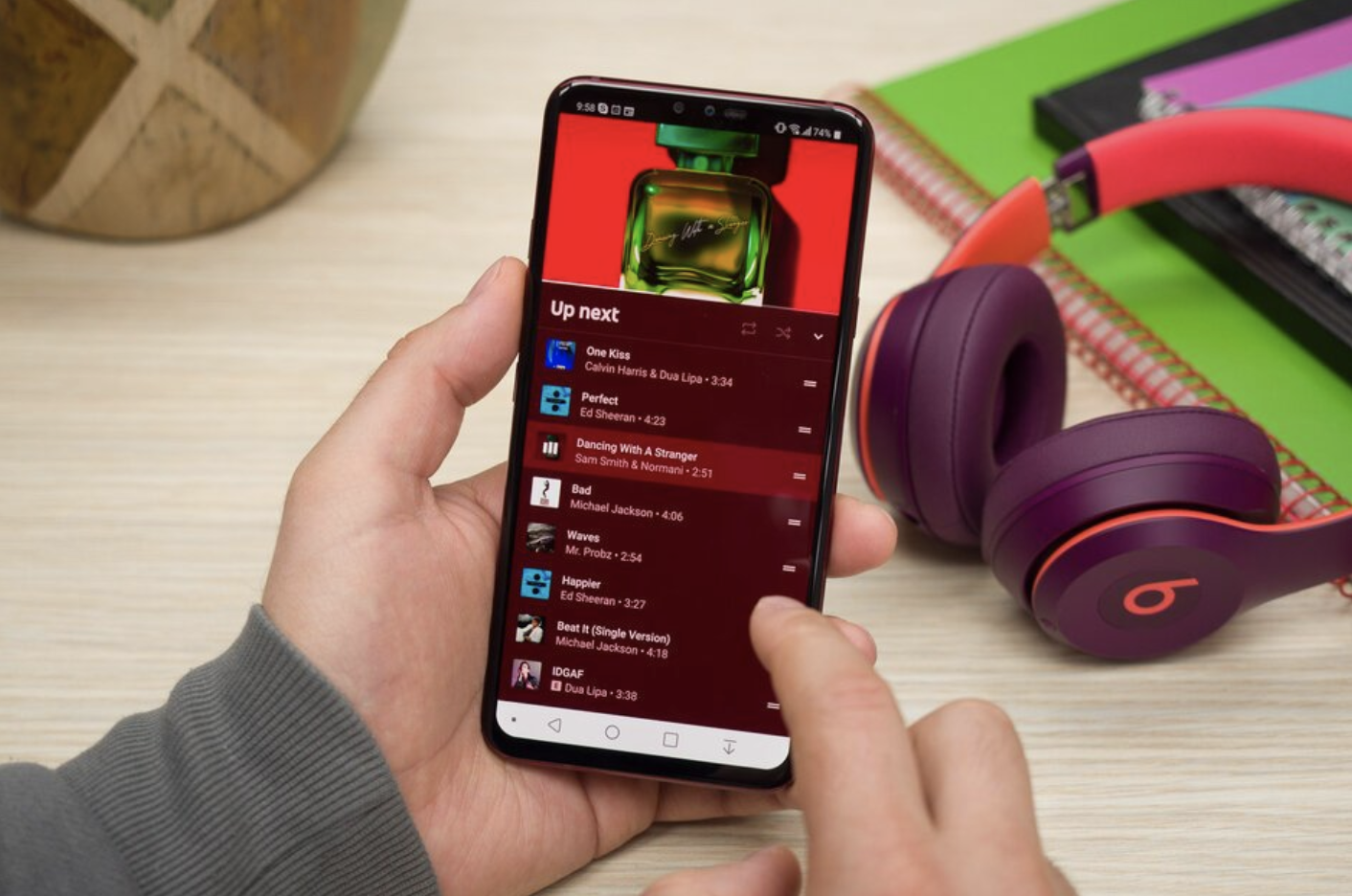 Recently, it was reported about a new feature that YouTube Music is working on that will include the ability to search for previously downloaded songs from the search bar. You will now be able to more easily access songs you have downloaded for offline listening in a tab called “Downloads” when you search for music. The new search feature that lets you find downloads directly from the search bar has been a highly anticipated feature of Music. It is especially useful for people who mostly use the app in offline mode. Thanks to this feature, users will be able to find their favorite song faster.

Additionally, a new feature called “Replay Mix” was introduced recently. This feature is a playlist of your most streamed songs, much like Spotify’s On Replay playlist. The new “Replay Mix” playlist appears as part of the “Mixed for You” section of the app. It’s up to 100 songs long and gives you endless autoplay options when you reach the end.