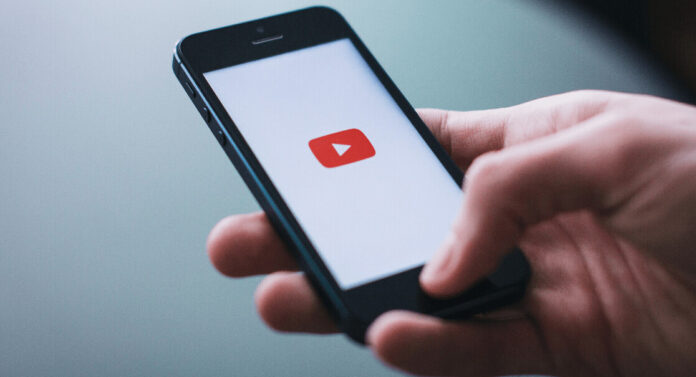 A group of black content producers sued YouTube. The reason for the case is the claim that the platform uses the artificial intelligence to plug users according to their race. In the case file, it is claimed that not only by races, but also by political ones.

While the protests that erupted across the country after the death of George Floyd by the police in the USA, the struggle for institutionalized racism continues. Finally, a group of black content producers sued YouTube for allegedly censoring their videos by relying on the race through artificial intelligence, in whole or in part. In the case file, it is suggested that the video platform targets the users digitally by using algorithms.

In the file, depending on the race or opinion of the user who produces the content, applications such as restricting, blocking, freeing, suspending or deleting an account are said to be made. It has been suggested that YouTube is censoring videos with titles and tags such as ‘Black Lives Matter’, ‘Racial Profiling’ and ‘White Supremacy’ by abusing ‘Restricted Mode’.

The plaintiffs also say that YouTube has banned channels and videos, interfered with live broadcasts, and removed these content from the suggested videos section, when commenting on sensitive titles about races. According to the plaintiff group, users therefore either apply for self-censorship or stop posting videos on such issues that are important to African Americans.

The latest case brought up claims about YouTube’s discriminatory policy towards users belonging to certain groups. The company is struggling with another case that it has been suppressing LGBT content for some time. Another content producer said that YouTube officials admitted that the company’s management algorithms were working on a race basis in 2017.

YouTube has not yet made a statement about the case. However, earlier claims were rejected by the platform, saying that their algorithms were not determined on a race or gender basis. Last week, YouTube CEO Susan Wojcicki announced that they are creating a $ 100 million fund to announce and improve the voices of black content producers and artists. The plaintiff group asked Wojcicki to spend this money ‘fighting against racist practices on the YouTube platform’.