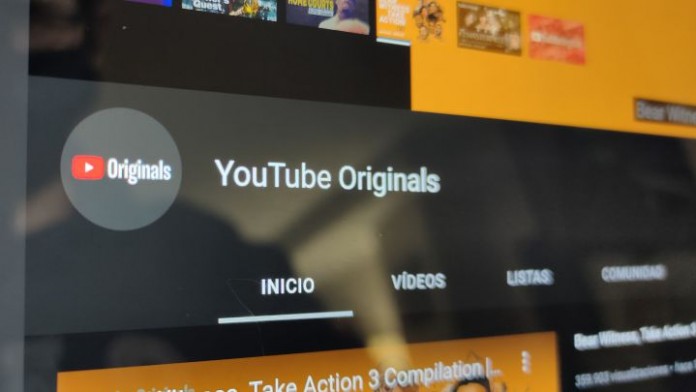 YouTube Originals: The multimedia segment has grown a lot thanks to the Internet. The Internet has allowed many series and movies to be known and some of them have achieved great success thanks to VOD platforms. But it seems that the fact that not all sites are made to receive content of these characteristics is proven, and less with the stiff competition that exists in the segment. It seems that this has been the hard lesson that they have learned in Mountain View when making the decision to close YouTube Originals.

Producing audiovisual content in these times is very simple in these times. In fact, even the most amateur can count on a technology that years ago could only be dreamed of or felt when holding a professional video camera. But this does not mean, nor does it call into question the ability of the big production companies when it comes to creating new series that attract the attention of users.

But as we mentioned, not all platforms have followed the pace as impressive as that of Netflix or HBO, for example. And this is what has happened to Google, which has been forced to make a very tough decision with the closure of YouTube Originals. This was the proposal of those from Mountain View to offer homegrown streaming content, but users have not received it as well as expected.

YouTube is the go-to site for everyone looking for quick entertainment or just a few guidelines to beat a game or the recipe for tomorrow’s meal. However, the content is so varied that it is very easy to get lost, but what really has not found its place among the public has been YouTube Originals.

In a tweet published by one of the company’s senior officials, Robert Kyncl, he gave the announcement in which he said goodbye to a YouTube section that has been in operation since 2016. Since then, all kinds of original content have been uploaded of the platform that could not be found on other websites, but unfortunately it had to cancel two of its most interesting proposals such as Cobra Kai (which can currently be seen on Netflix) and Step up (which is on Starzplay). All this coinciding with the goodbye of the director of YouTube Originals, Susanne Daniels, next March.

Microsoft Sends Another Update to Windows 7 That Supports Its Support

Radical decision from Amazon, which cannot agree with Visa!