Google has announced that the application YouTube Music would now be embedded on all devices running Android. It replaces Google Play Music, which is destined to disappear in the limbo of the Play Store. 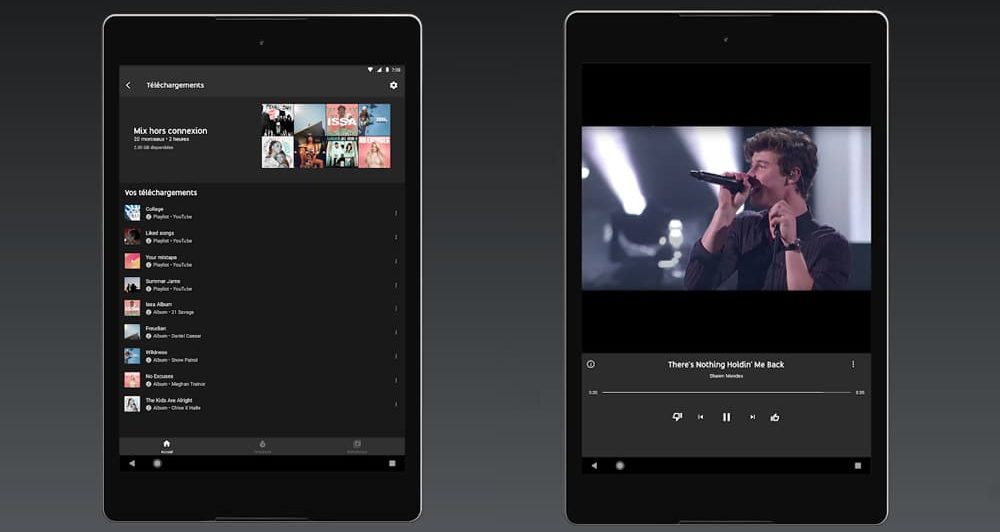 Goodbye Google Play Music: Google is preparing to replace this application with YouTube Music, which will be systematically integrated to all smartphones and tablets marketed on Android 9 (Pie) and Android 10. Google had already announced several times and has just taken a new step in order to “force” users accustomed to Google Play Music to migrate to its other platform.

A migration to YouTube Music that is far from complete

No doubt that Google tries by all means to raise the bar against its competitors are Deezer, Spotify or Apple Music. Last May, YouTube Music and Google Play Music had only 15 million subscribers, against 100 million on the side of Spotify, and 60 million on the side of Apple. It remains to be seen whether this strategy will pay off or if, like some of its competitors (such as Microsoft and its Groove Music), Google will one day be forced to throw in the towel. But given the popularity of YouTube, there is probably no need to worry.

Let’s see how it works!