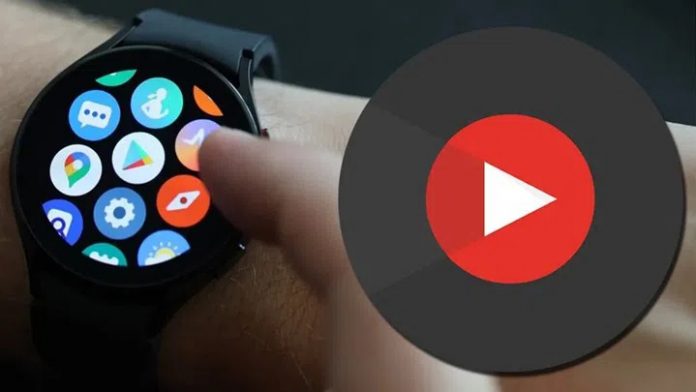 Youtube Music: In September, Google announced the Youtube Music service, which will allow users to listen to music on the go, for Galaxy Watch 4 and Wear OS 2 devices with Snapdragon wear 4100 processors.

Marking the end of 2021 for old watches, the company decided to step back from this idea and announced that Wear OS 2 watches with Snapdragon 3100 processors will also be supported. In his view, Google does not want the app to remain exclusive to certain hours and plans to expand its support further.

Youtube Music has made its way to the Play Store for smartwatches and will initially include “downloads”, “likes” and “discover” options. Users with suitable devices and premium features can upload via their phone or watch.