In constant evolution to remain at the level of already established competitors such as Spotify and Apple Music, YouTube Music now begins to test a new functionality in update, adding the music charts to the service.

Some users around the world began to notice a new layout on the Explore tab, which removes the two “New Releases” and “Moments and Genres” cards to offer options in list format, now with the addition of “Charts” ” in English). 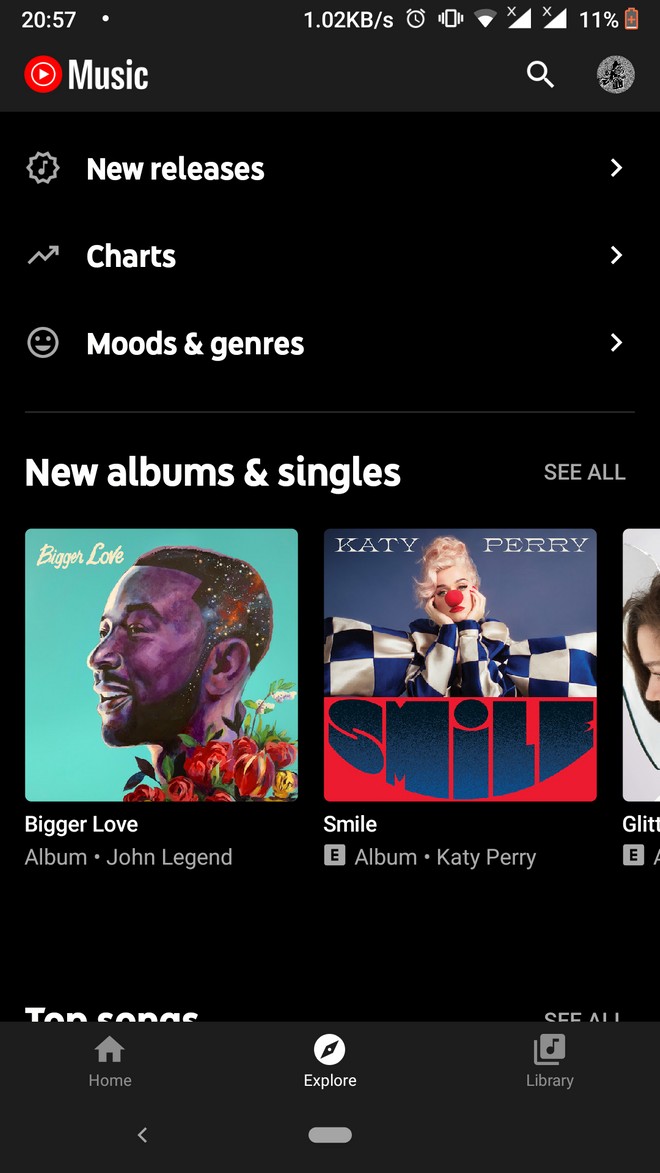 So far it seems that the idea is just to offer a shortcut to the existing list of Paradas playlists that exists on YouTube Music, which displays five playlistos in total:

Perhaps YouTube Music can release the news to everyone in the coming weeks with more playlists, allowing access to the most popular songs in other countries, for example, but we still cannot guarantee that this can happen.

Eva Longoria superb: this black dress that is unanimous on Instagram!

The advantages of using a secure VPN